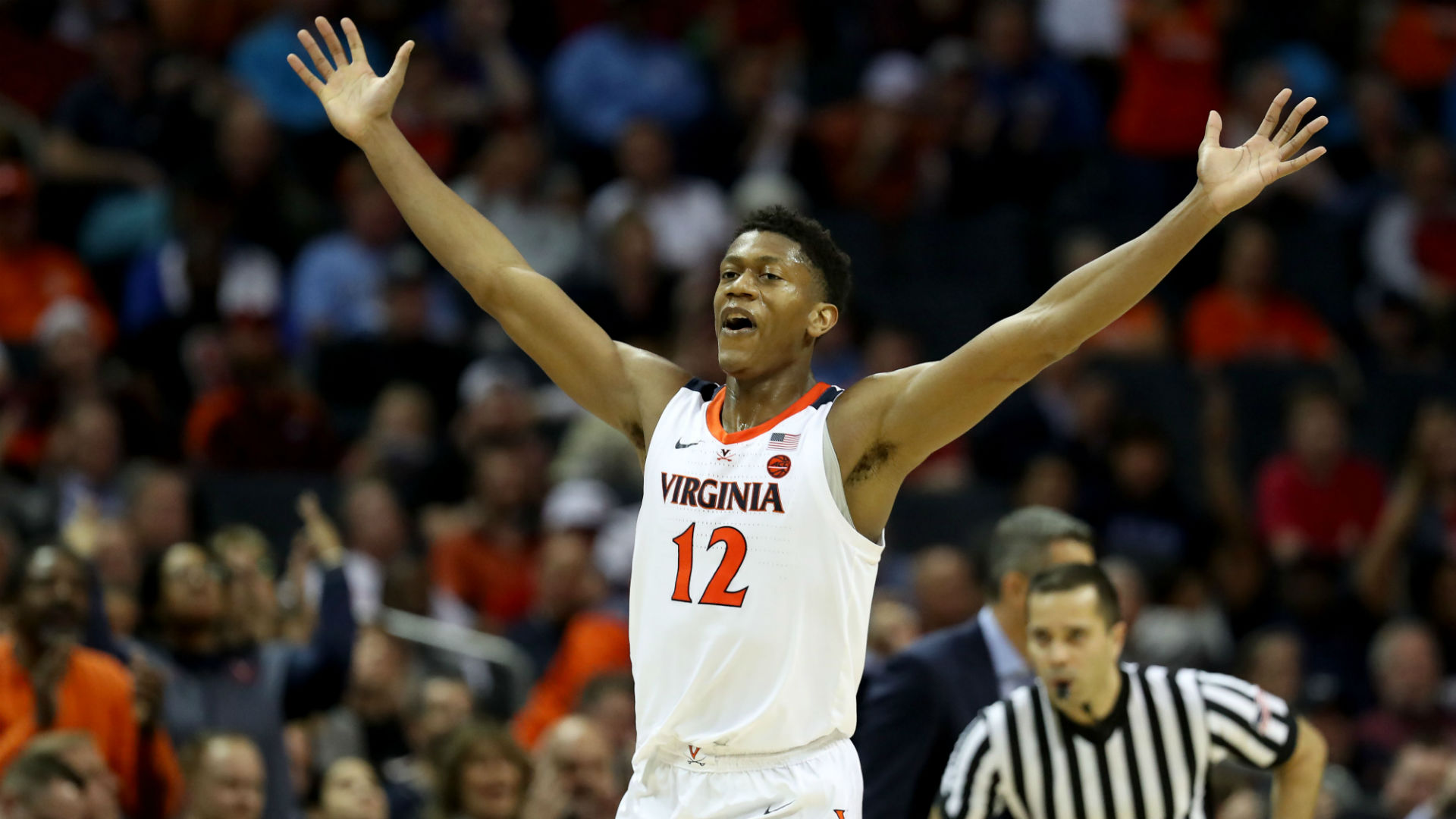 Virginia secured its first national championship with an 85-77 overtime victory over Texas Tech on Monday.

Tortillas were thrown and a critical call was overturned, but the Cavaliers came out on top in this battle of defensive titans.

And, just a year removed from becoming the first No. 1 seed to lose to a No. 16 in the NCAA tournament, Virginia is cutting down the nets.

normal person twitter: SOMEONE THREW A TORTILLA ON THE COURT?!?!?!?!
college football twitter: … did you think Texas Tech fans weren’t going to throw tortillas on the court

Virginia up 9-3 with 12:56 left in the first half. I hate to say it, but I don’t think there’s enough time for Texas Tech to climb back into this one

Virginia, about to lose

Virginia, which the numbers said was best team in the country, got the most incredible run of luck in NCAA Tournament history and will win its first national championship after losing to a 16-seed last year. You can’t make this up.

I’m rooting for UVA, but…

For the entirety of basketball history, that’s Tech ball. But with frame by frame, we see it touched his pinky for a 1/100th of a second, and now it’s changed. Awful.

What an incredible season for UVA. That was truly a turnaround for the ages! Congratulations, champs! ?

Step 2: Win a national championship the next year.

One year after LeBron James leaves Cleveland, the Cavaliers win a championship while LeBron misses the playoffs with the Lakers.

In all seriousness, congratulations @UVAMensHoops!

The Cavaliers won a championship without the benefit of a Draymond Green suspension.