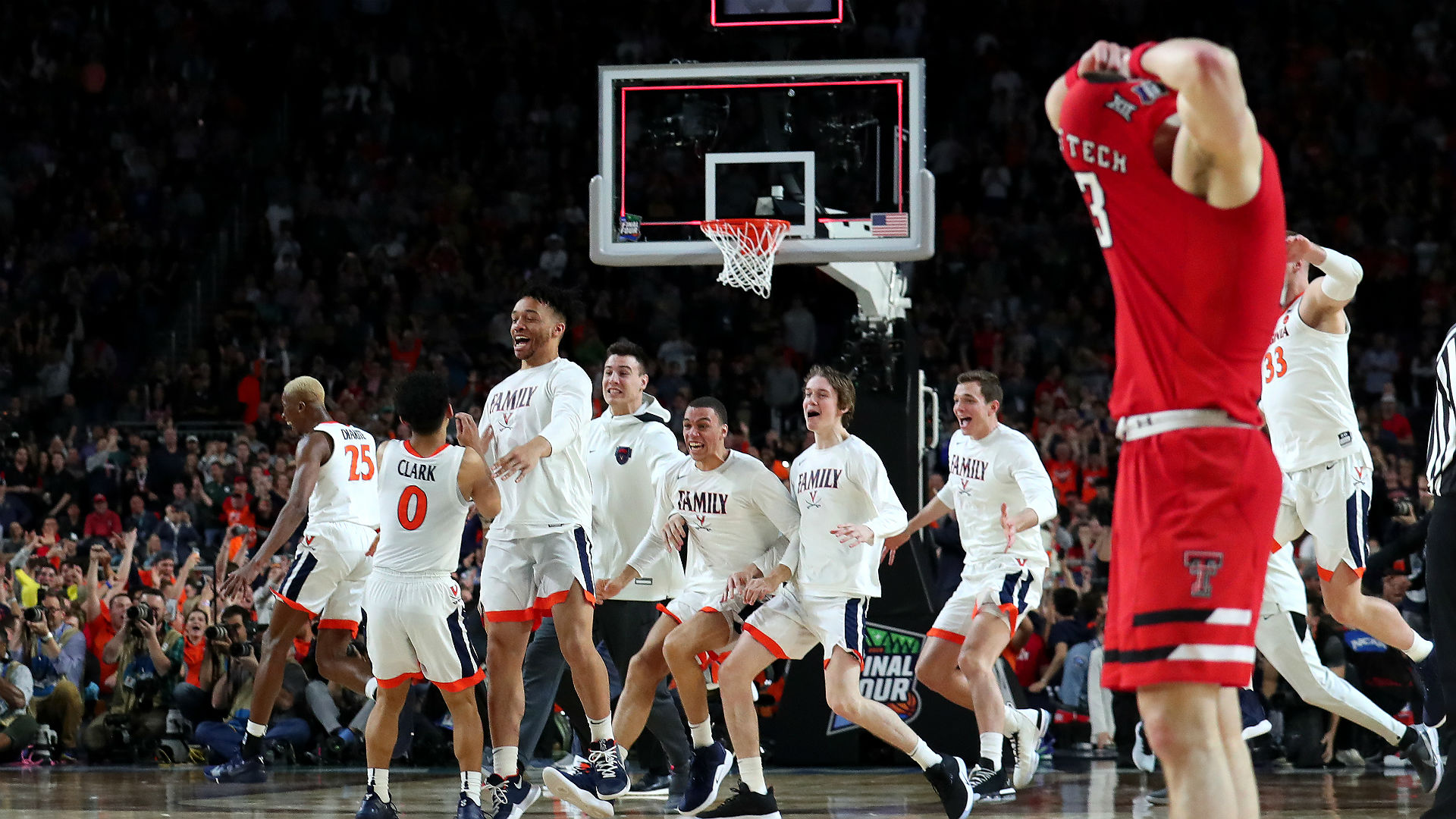 The 2019 NCAA national championship game was everything fans could have hoped for and, maybe, more.

Virginia came away with the title by securing an 85-77 win against Texas Tech on Sunday in overtime, the first NCAA title game decided in overtime since 2008.

The Cavaliers led by double-digits with a little more than 10 minutes to play. But, the Red Raiders sliced the deficit to one about nine minutes later and managed to take a lead on a layup by Jarrett Culver.

Norense Odiase made Texas Tech’s advantage three with a pair of free throws before Virginia forward De’Andre Hunter knocked down a clutch 3-pointer to even the score.

The Cavaliers turned the ball over in the final moments but avoided disaster when Culver’s last-second shot was blocked.

Virginia went on to pull away in the final minutes of the extra period to earn its first title in program history.

Here are three takeaways from the Cavaliers’ win.

There was more scoring than expected

The Cavaliers and Red Raiders both like to walk the ball up the court and run down the shot clock before attacking the basket. Many projected that the style of play would cause a low-scoring, boring game. Yet, that wasn’t the case.

The game started out slowly but picked up after the opening minutes. The teams exchanged momentum and clutch shots throughout the second half, which led to the thrilling final moments in regulation.

The Red Raiders struggled to begin the game as they failed to find any offensive momentum. That changed, however, when coach Chris Beard turned to his second unit.

Brandone Francis and Kyler Edwards came off the bench and helped stabilize their team. Both played huge roles and helped to offset a poor shooting night from star Culver, who finished 5 of 22 from the field.

Francis tallied a team-high 17 points and added four rebounds while Edwards scored 12. The pair combined to knock down 5 of their 10 3-point attempts.

Virginia’s big three made the difference

Virginia leaned on its stars.

The Cavaliers trio of Ty Jerome, Kyle Guy and Hunter initiated the team’s attack on almost every possession. They created shots for themselves, their teammates and each other, which prevented Texas Tech’s stellar defense from keying on any specific player.

Wowza. Tough to ask for a better pass than this. pic.twitter.com/W1oGCzlt1W