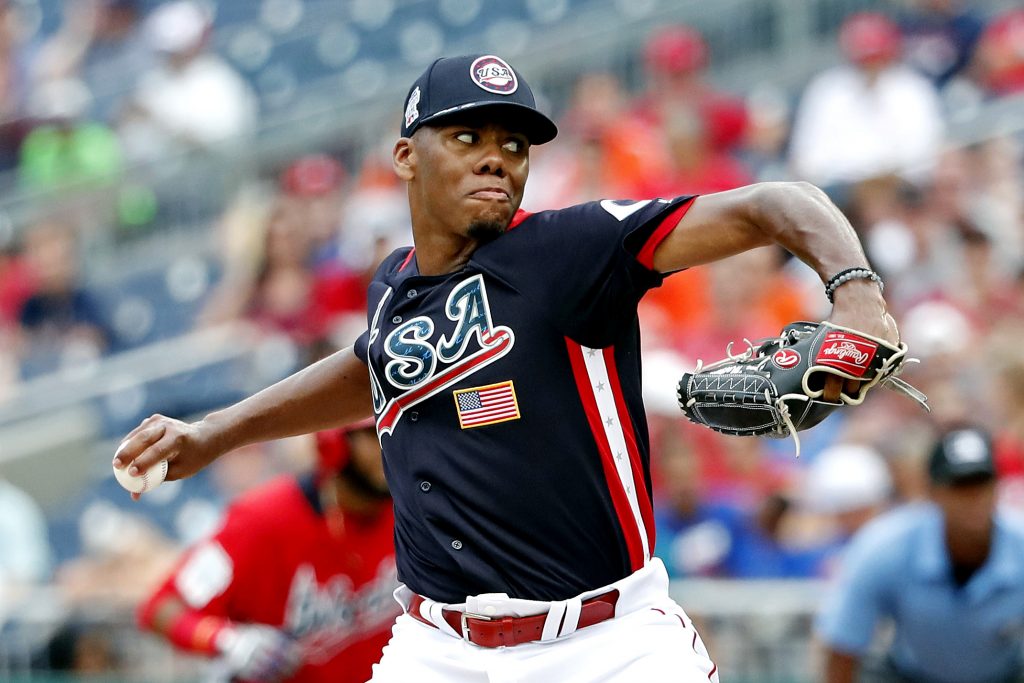 April 9: The Reds announced that Greene had his surgery today.

April 1: Top Reds pitching prospect Hunter Greene is scheduled for Tommy John surgery, the club announced to reporters including C. Trent Rosecrans of The Athletic (Twitter link). He’ll miss all of the present season and quite likely some of the 2020 campaign as well.

It’s not exactly a huge surprise to hear this news, as Greene was known to have had some elbow issues that were being watched closely. The former second overall pick is just 19 years old and still has plenty of time to get back to full strength and work on trying to reach his immense ceiling.

Greene is known first and foremost for his arm strength, with a triple-digit heater out of high school. But that wouldn’t have been enough to command a record-setting draft bonus; the talented hurler also was prized for his athleticism, mechanics, command, and developing-but-promising secondary repertoire.

It hasn’t been smooth sailing since Greene reached the professional ranks. He didn’t make it into game action that much in his first year and then pitched to a 4.48 ERA at the Class A level in 2018. Of course, he also carried a promising blend of 11.7 K/9 and 3.0 BB/9 in his 68 1/3 innings last year, so there was plenty of evidence of the talent that led the Reds to invest so heavily in him.