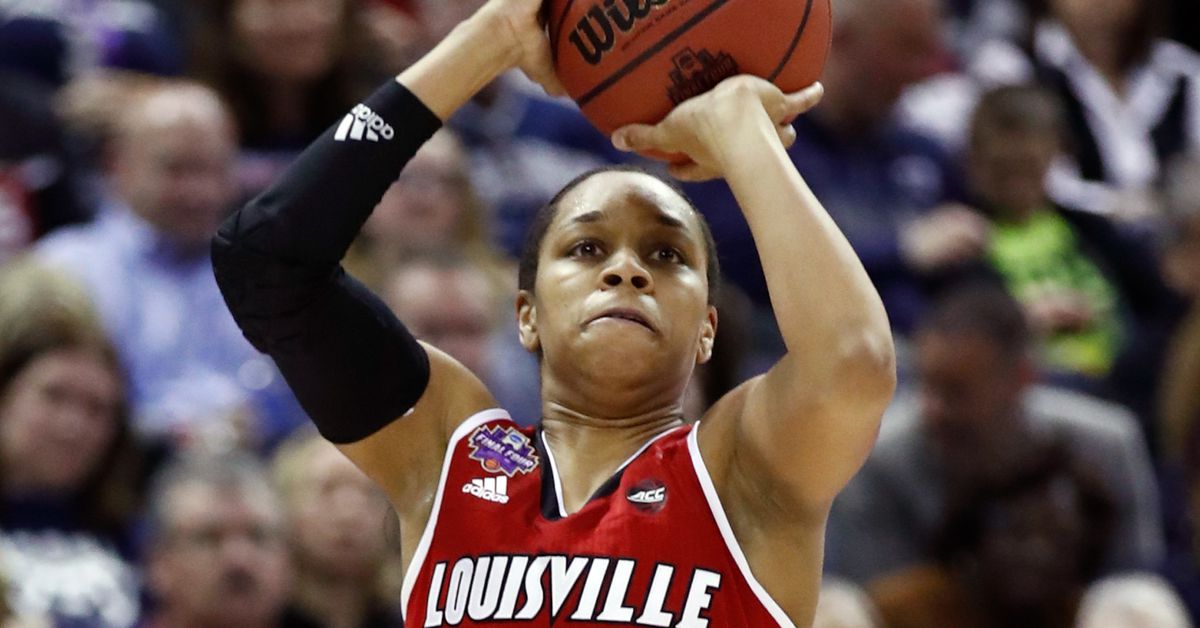 The 2019 WNBA Draft class is heralded as one of the decade’s deepest, with talent at nearly every position. It won’t be as loaded as it could’ve been after Oregon star Sabrina Ionescu shockingly decided to return for her senior season, but there are plenty of future stars in the mix.

Without a clear best talent, April 10 could be a big night for trades as each franchise prioritizes someone different. Aside from point guards, the other positions run deep. Baylor’s Kalani Brown and Mississippi State’s Teaira McCowan project to be starter-quality centers. Stanford’s Alanna Smith, Cal’s Kristine Anigwe, and UConn’s duo of Napheesa Collier and Katie Lou Samuelson are rotation-ready forwards. Notre Dame’s Arike Ogwunbowale is one of the league’s most prolific scorers and among the best clutch shot-maker in college history.

The center of attention draft night might not even be on any of the rookies. MVP runner-up Liz Cambage of the Dallas Wings requested a trade in January, and there’s a chance a team can compile enough pieces to land her on Wednesday.

The Aces could trade down from this position if they prefer not to take another guard with a top pick. Las Vegas took Kelsey Plum, another point guard, No. 1 overall in 2017. It’s unclear if they’d be able to pair the ball-dominant guards.

But Durr is the most game-ready prospect of the bunch with elite scoring skills. A core that includes Plum, 2018 No. 1 pick A’ja Wilson,and Durr has a bright future.

With star Tina Charles still on the roster, the Liberty need to improve at the guard position. Young, who declared for the draft before her senior season at Notre Dame, is the next-best choice behind Durr. A physical guard, Young is good at everything, even if she doesn’t play a pure point guard role. She averaged 15 points, seven rebounds, and five assists for the Irish, and could serve as an excellent complementary piece to sophomore Kia Nurse and Charles.

The Fever have a lot of rebuilding to do, so McCowan is the ideal upside pick. The 6’7 big is an elite rim protector, where most of her immediate value will be. On offense, she’ll need to work on post moves and improving her range.

McCowan’s ceiling is high, though how good she’ll be is a toss-up. Given that the Fever will be without Victoria Vivians, a 2018 first-round pick who tore her ACL in March, they can afford to take a risk on McCowan and patiently let her develop.

Anigwe could be the WNBA’s best rebounder one day, just like she was already the best rebounder at the college level. That’s exactly what the Sky need. They took wings Gabby Williams and Diamond DeShields last year and already have a nice backcourt with Allie Quigley and Courtney Vandersloot. They just need an interior presence to round out the core.

The Wings have a rebuild coming when they finally move star Liz Cambage elsewhere. They’ll be without All-Star point guard Skylar Diggins-Smith due to pregnancy, too, so this season is a trial period for the future.

Collier is a do-it-all big, strong on both ends. Paired next to former UConn teammate Azura Stevens, Collier could form an elite one-two punch down low.

Maya Moore will miss the entire season, and someone will have to take the bulk of the scoring load over. Ogunbowale is the perfect player to develop in that role.

The 5’8 guard might not be a stellar defender or an efficient shooter, but with Cheryl Reeve’s guidance, her talent can be honed into an elite WNBA scorer. There’s no doubt she can get her 20 points per night.

The draft’s best three-point shooting big would fit seamlessly in Los Angeles’ offense. Smith stands 6’3, and can stretch the floor and defend the paint. The Sparks are out for blood after a disappointing 2018 season, and a team with Candace Parker, Nneka Ogwumike, Chelsea Gray, and Smith could be lethal.

Samuelson is the best wing shooter in the draft, and she should thrive playing next to Diana Taurasi and Dewanna Bonner. Samuelson shot 38 percent from deep last season, but at 6’3, she can also defend multiple positions and grab boards.

Brown would be a steal at nine if she’s still there, but that’s how deep this class. A 6’7 big, she knows how to use her size to score down low. She should be an immediate impact piece.

An elite rebounder and interior scorer, Shepard could serve a key role for a championship-contending Mystics team. Shepard stands 6’4, and was the No. 83 board-getter in the country last season. She also ranked just outside the top-100 at 17 points per game on 61 percent shooting.

Shepard is between positions, not tall enough to play down low, yet also not a guard. But if there’s anyone to trust with a position-less 16 points per game scorer, it’s Mystics head coach Mike Thibault.

Magbegor backed up Cambage for Team Australia, and has been playing professional basketball for the Melbourne Boomers. She’s 19 years old, and stands 6’4. For now, she’s a project with upside. Magbegor is a good finisher and shot-blocker around then rim, ut she also has plenty of untapped potential.

Gustafson led the NCAA in scoring, averaging 28 points per game, and she had the best field goal percentage in the country at 70 percent. She’s really, really good at finishing down low, even if her skillset isn’t so versatile just yet.

Gustafson could serve as a crucial backup early on for the defending champion Storm. Five years from now, she can be so much more.