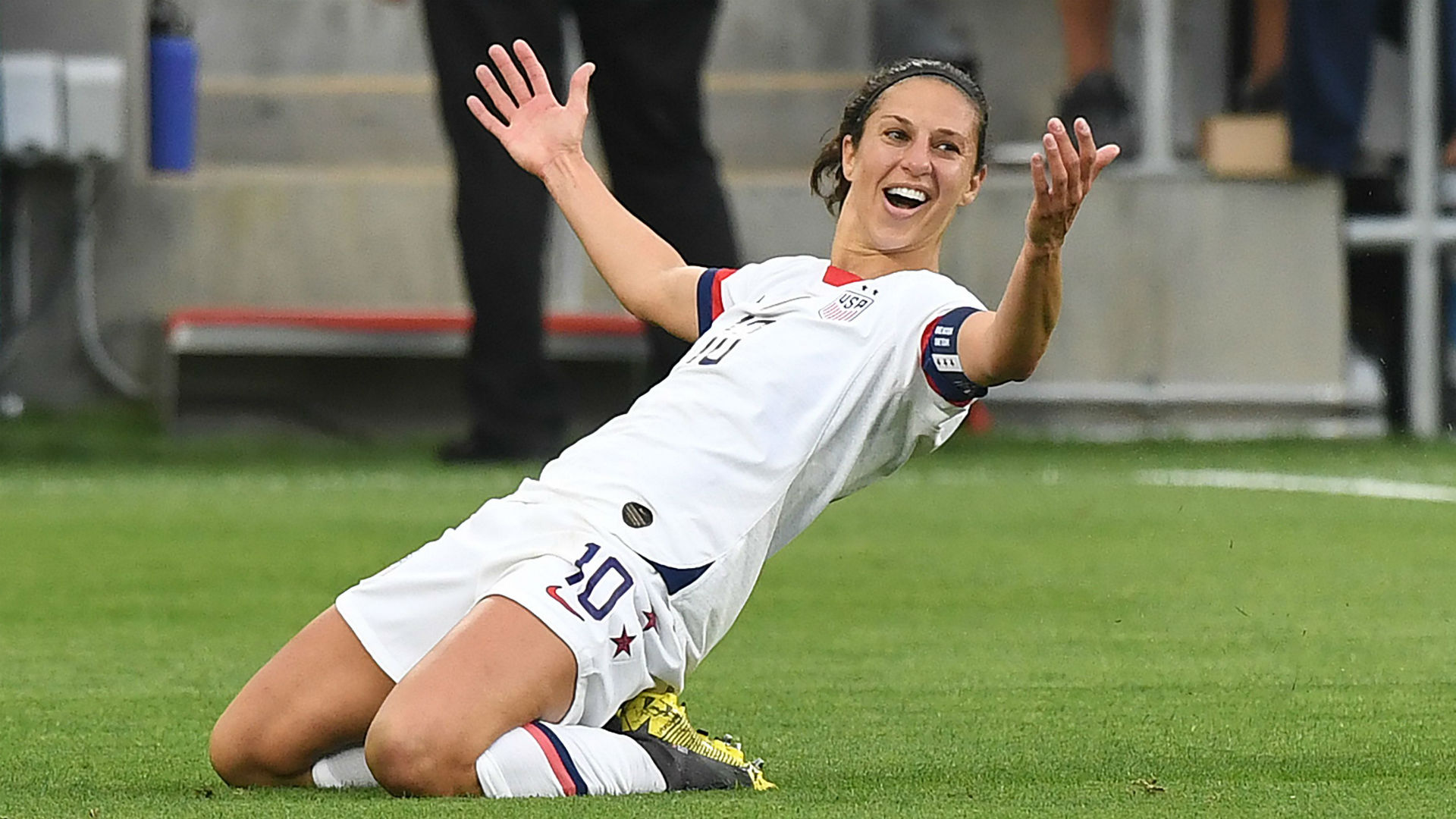 There wasn’t just one header in the United States women’s national team’s 6-0 victory over Belgium on Sunday. There were five.

It’s one of the USWNT’s last friendlies before the World Cup begins in June and if this game, and its last, were any indication of just how well the team will do on the biggest international stage, the US could successfully defend its title.

The scoring started early after veteran Carli Lloyd struck twice within the first 20 minutes of the match. It was her first goal of the year and got the USWNT off to a head start.

She lives for the big stage.@CarliLloyd with her first of 2019! pic.twitter.com/4je2sf6bGJ

Lloyd then put the team up 2-0 just six minutes later after Crystal Dunn beat a defender to set up a cross for Lloyd to nod in.

Lindsey Horan scored the US’s third goal of the night, another header, and Sam Mewis used her head on another set piece to push the lead to 4-0.

The USWNT entered halftime with a cushioned lead over Belgium, but the scoring didn’t stop there. Alex Morgan joined the fun on her 101st international goal with an assist from Lloyd.

Jessica McDonald capped off the scoring on a headed effort in stoppage time.

The win came after a tough 5-3 victory over Australia on Thursday and the US breezed to it with an experimental lineup, which featured many players that will likely serve as back-ups this summer in France.

The USWNT will have just three more friendlies, but these last games will hopefully build confidence rather than truly test the squad. The team’s last three opponents — South Africa, New Zealand and Mexico — are ranked No. 19 or worse.