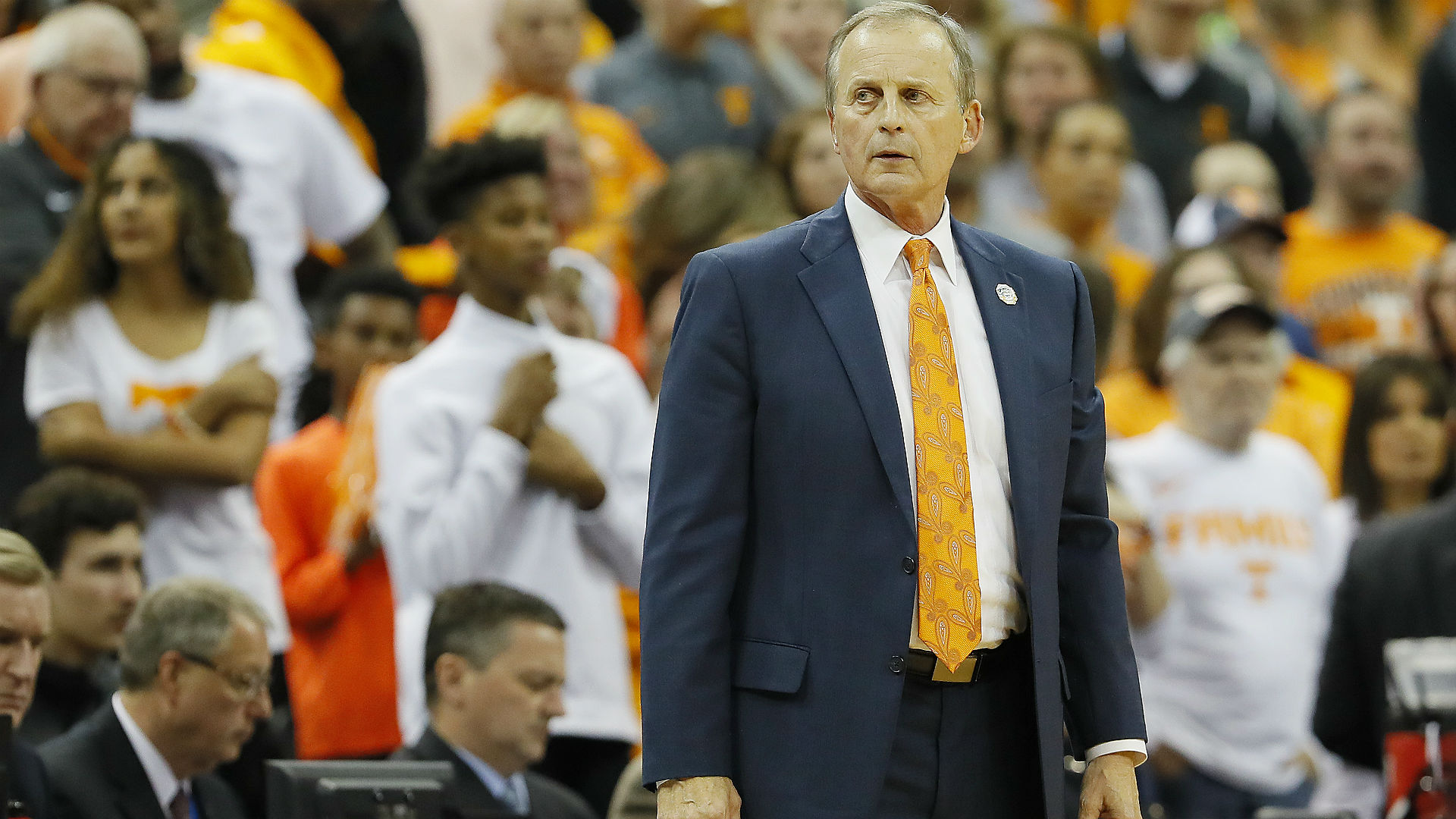 A new name has been linked to UCLA.

Tennessee’s Rick Barnes is emerging as a serious candidate to become the next Bruins coach, according to a report from 247Sports, which cites multiple unidentified sources.

The Los Angeles Times later reported that Barnes has already interviewed with school officials and is considered the “front-runner.” He would accept the job if he was offered it, the report says.

Barnes has been with the Volunteers since 2015-16. The team went 31-35 during his first two seasons but has since made back to back NCAA Tournament appearances and reached the Sweet 16 in 2018-19.

Barnes has also coached at George Mason, Providence, Clemson and Texas over his 32-year career. He has made the NCAA Tournament 24 times and advanced to the Final Four with the Longhorns in 2002-03.

Barnes, who was named the Naismith Coach of the Year this weekend, signed an extension with Tennessee in September.

The Bruins will also consider Oklahoma’s Lon Kruger, according to the Times report. He has registered a 639-409 in 33 seasons as a head coach.

UCLA was close to hiring TCU’s Jamie Dixon last week, but those negotiations fell apart over his $8 million buyout, according to multiple reports. The school also reportedly pursued John Calipari before he signed a “lifetime” deal to remain with Kentucky.

Other names that have been associated with the job opening include Cincinnati’s Mick Cronin, St. Mary’s Randy Bennett, and Texas’ Shaka Smart.

The Bruins have been looking for a new coach since they fired Steve Alford in December after a 7-6 start. He was hired before 2013-14 and advanced to three Sweet 16s in his five full seasons at the school.