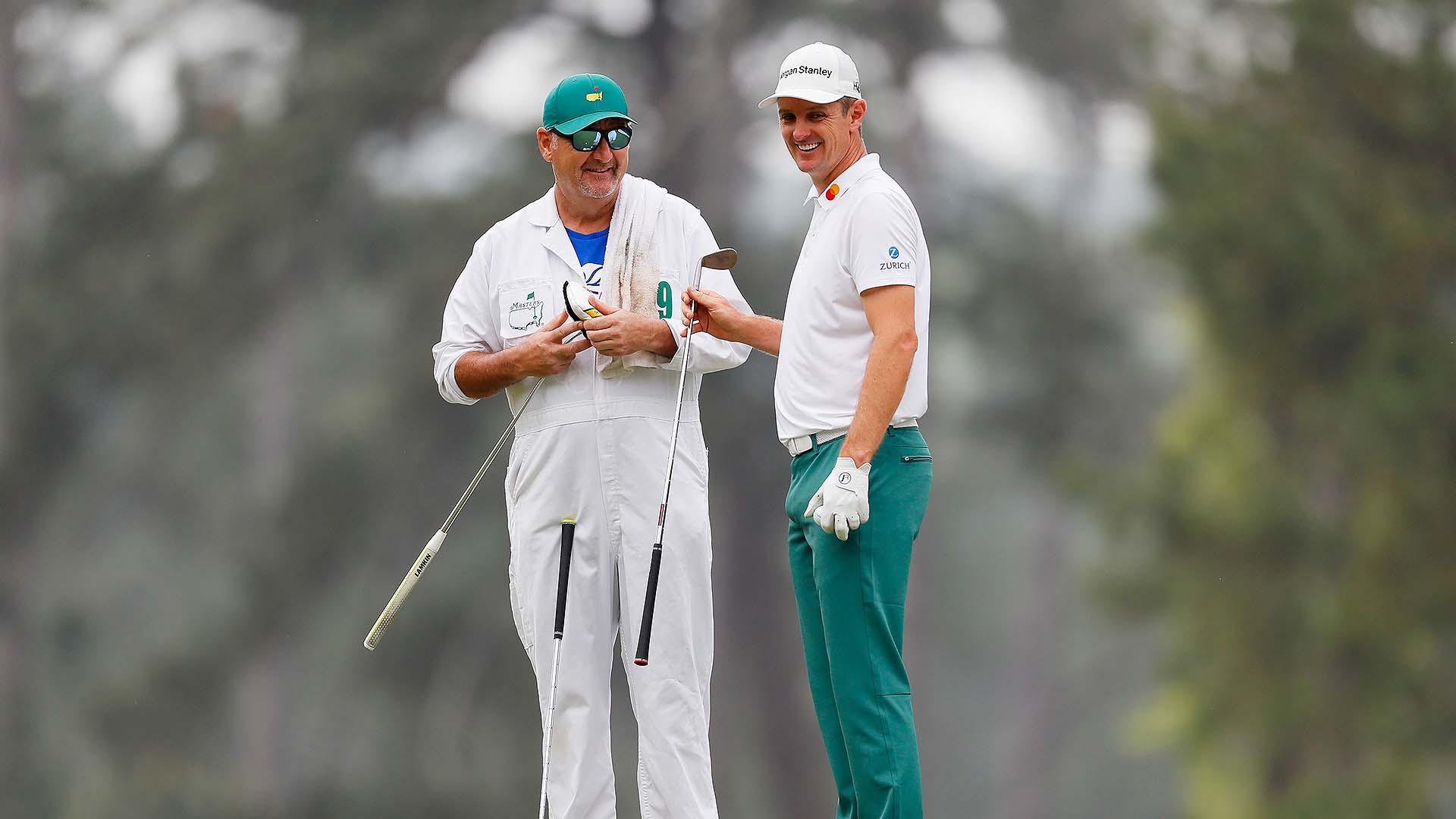 AUGUSTA, Ga. – Justin Rose will have a familiar face back on the bag this week at the Masters.

Rose shared that caddie Mark Fulcher will reprise his role for the season’s first major, having missed the first three months of action after undergoing surgery to replace a heart valve in January. Rose had been using longtime looper Gareth Lord in his absence, including when he won at Torrey Pines, but is happy to be walking alongside his usual man this week at Augusta National.

“It’s been sort of a long-awaited arrival for him. I know time has been going very slowly for him,” Rose said. “He’s been chomping at the bit to get back, but he’s stayed very much integrated and engaged in my game.”

Rose returned to world No. 1 this week despite not hitting a competitive shot last week, marking his fourth stint in the top spot since September. He’ll now look to become just the fourth sitting world No. 1 to win the Masters, and the first to do so since Tiger Woods in 2002.

In fact, the Englishman revealed that the ranking was a bit of a sticking point between Fulcher and Lord, two friends who knew they’d share bag duties this year.

“Fooch said to Lordy, ‘You’ve got one job, just give him back to me as world No. 1,’” Rose said. “The fact that the ranking switched this week was kind of a nice touch.”

Fulcher was on the bag for Rose when he tied for second behind Jordan Spieth in 2015, and he was there again in 2017 when Rose lost in a playoff to Sergio Garcia. The Englishman has a stellar record at Augusta National, having finished T-14 or better seven of the last eight years, and he hopes that a long-awaited reunion with Fulcher will be just the thing that pushes him over the line in his pursuit of his first green jacket in his 14th career start.

“Where Fooch is going to earn his money and earn his position on the bag, and earn his importance on the team is on Saturday and Sunday. Basically when emotions start to get more intense and there’s more variability from that point of view, that’s when I’m going to rely on him more and more,” Rose said. “If I had anybody caddie for me Thursday and Friday, I would probably be in very good shape and be very comfortable. It’s when the going gets tough … that’s where Fooch is going to come into his own for me.”