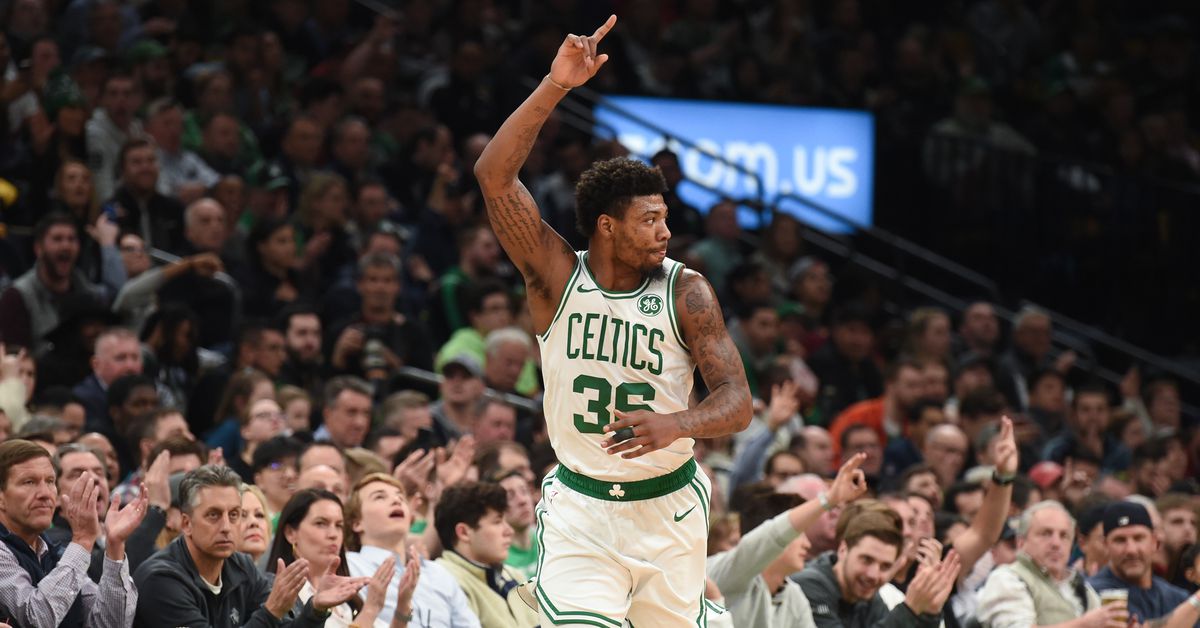 The Celtics lost two players to injuries in a game that essentially had little impact on their playoff positioning after the Nets beat the Pacers to secure the Celtics home-court in the first round.

Marcus Smart exited the game and was ruled out with a left hip contusion following the initial injury on the possession before in the third quarter. Adrian Wojnarowski reported that he suffered a left oblique strain and the team will monitor him over the next two days.

He battled inside for a loose ball near Nikola Vucevic and his hip collided into Vucevic. Smart stood for a moment, fell to the ground, winced, and returned to action. He jogged to the other side of the floor, then collapsed again following the offensive possession.

Jayson Tatum exited the game earlier with a shin contusion and the Celts quickly ruled him out. The Indiana-Brooklyn conclusion occurred too late for Boston to switch course and rule players inactive for tonight’s game.