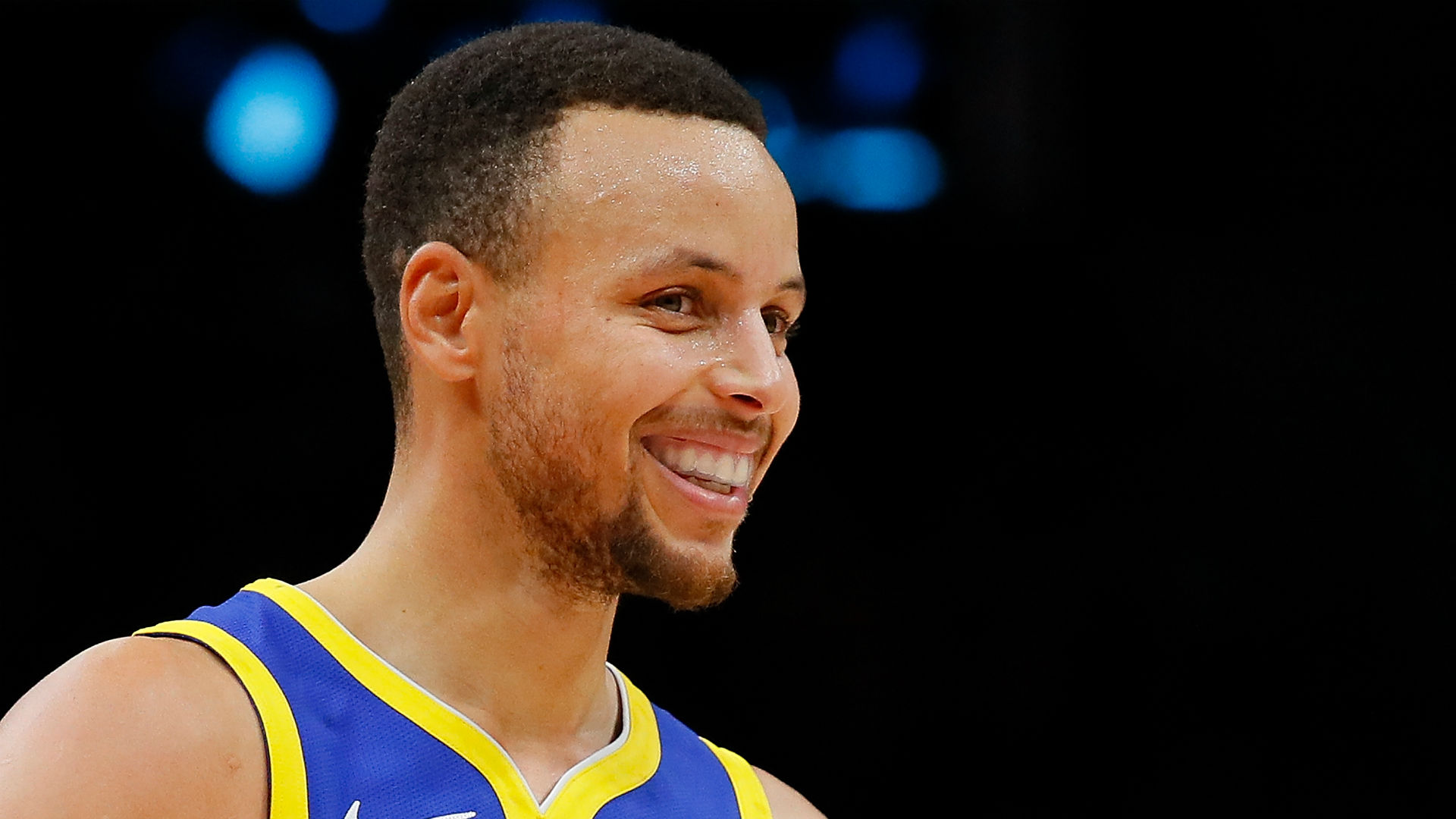 The Warriors have officially locked up first place in the Western Conference.

Golden State secured a No. 1 finish with a convincing 131-104 victory over the Clippers in its last regular season game at Oracle Arena.

Best record in the West ? pic.twitter.com/mjGmfv2RTb

The Warriors’ players wore throwback jersey on this meaningful night, as they will move to a new arena and call San Francisco home beginning in 2019-20.

Had to bring ’em back

Check out the Dubs’ reactions when they got the first look at their Finale at Oracle threads ? pic.twitter.com/3KZhS2LW8h

It was fitting that the franchise’s cornerstone, Stephen Curry, led all scorers with 27 points on the night. Six other Warriors also reached double-figures.

Golden State is the favorite to take home this year’s NBA championship and it’ll likely face the Thunder or Spurs in the first round of the postseason.

Karl-Anthony Towns posted 35 points in the Timberwolves’ 132-126 loss to the Thunder.

Kyle Lowry scored five points on 1-of-8 shooting in the Raptors’ 117-109 victory over the Heat.

JaVale McGee threw an alley-oop into the hoop with force in the Lakers’ 113-109 win against the Jazz.

KCP up, McGee down for the @Lakers exclamation point‼️ #LakeShow pic.twitter.com/VJRIleWeeb

Hornets (38-42) at Cavaliers (19-62) 7 p.m. ET —  Charlotte will attempt to keep its playoff dreams alive against Cleveland on Tuesday. The Hornets will likely have to win out to reach the postseason. The Cavaliers could bring the opposition’s season crashing to a halt.