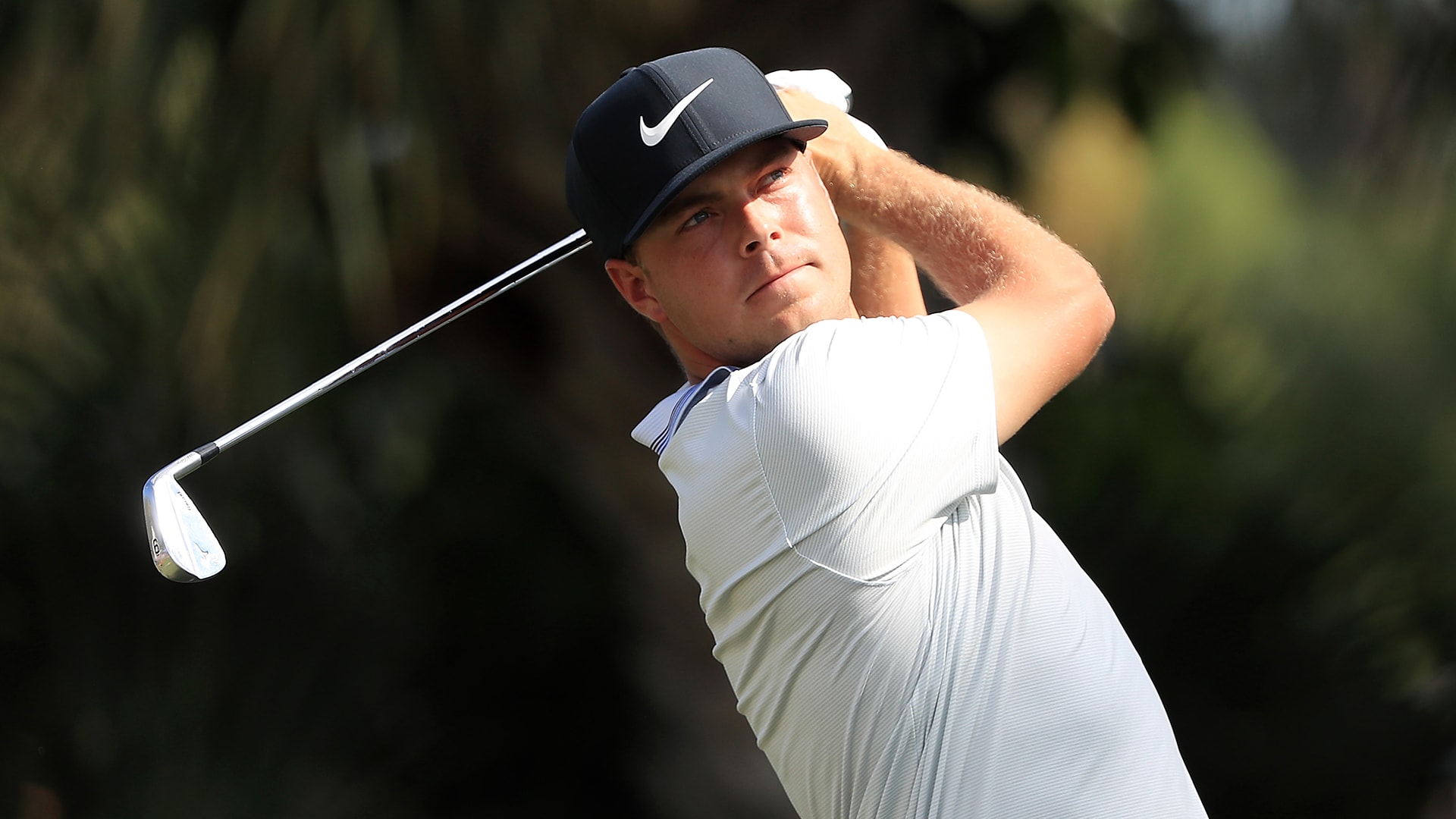 AUGUSTA, Ga. – Keith Mitchell has played in enough golf tournaments to have moved beyond the type of wide-eyed moments young players experience, but Augusta National is different.

As he stepped to the tournament range on Monday, the 27-year-old had to take a moment.

“I’ve seen that range from the other side of the ropes before and I’ve always watched people and admired how they hit the shots and hit their wedges and the shapes of the drivers, and then I was the guy that people were watching,” Mitchell said. “I think it’s just kind of neat seeing it from the other side.”

It will be one of many new experiences for Mitchell this week after he qualified to play in his first Masters by winning the Honda Classic in March.

When he was at the University of Georgia, Mitchell was allowed to play Augusta National each year (four times) and he’s attended the Masters as a fan “four or five times.” But when he came for a scouting trip last month it was a much different experience.

“The fifth time [he played Augusta National] was the first time I actually was paying attention to where putts were breaking, where I should lay up,” he said. “Before I was just so excited to be on the grounds, I would just hit my shot and go to the next one and just try to soak it all in, but I didn’t do a very good job of preparing for the Masters. When I came a couple weeks ago, it was a totally different ball game.”

Last month’s practice round was also a chance to gain some valuable experience when he played with Jeff Knox, a longtime member at Augusta National who serves as the club’s marker during the Masters.