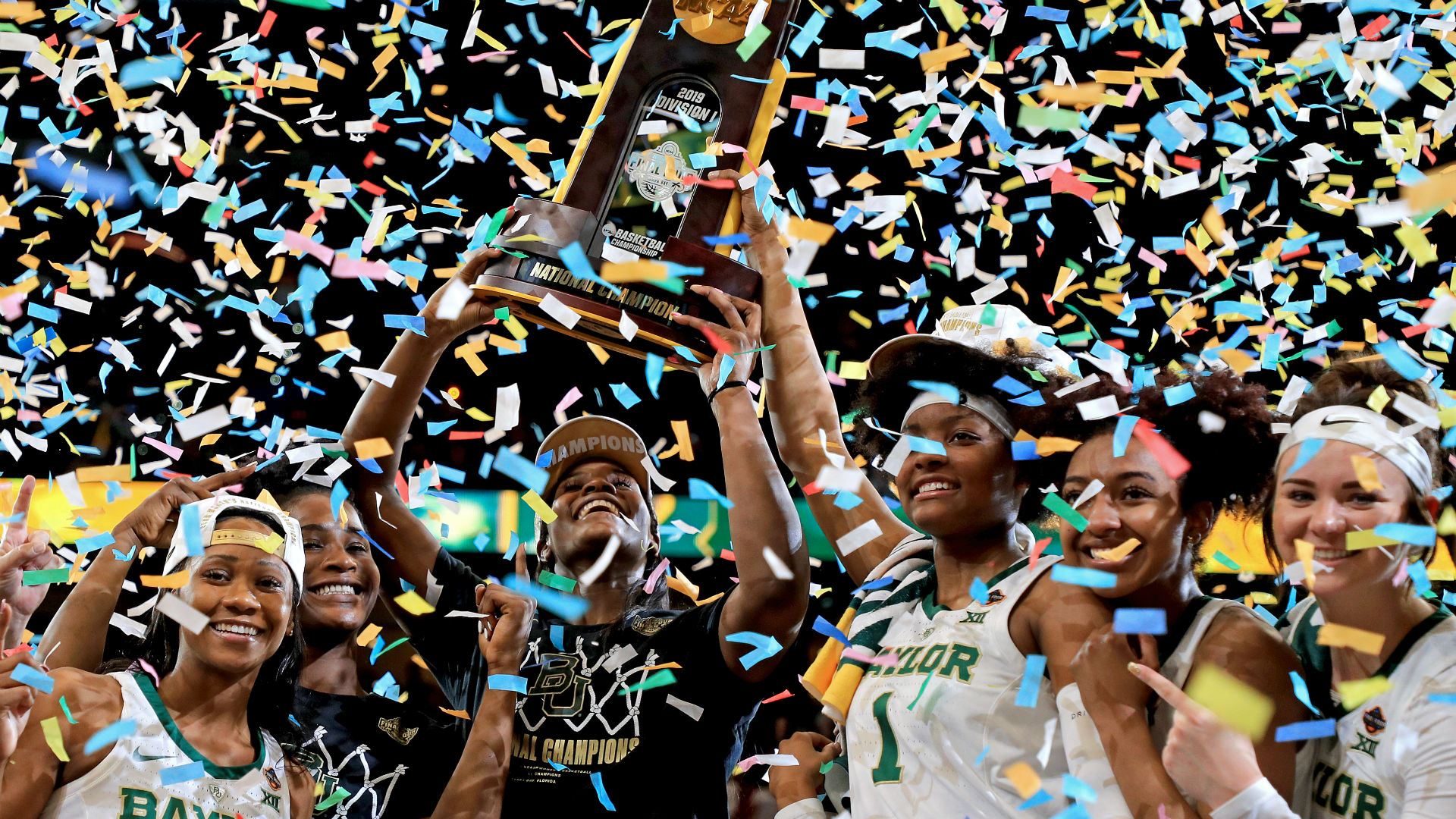 It was a rematch seven years in the making as No. 1 Baylor and No. 1 Notre Dame squared off in the national championship for the first time since 2011-12.

This time around, the top seeded Fighting Irish were hoping to defend their title and take down the Bears — a feat they weren’t able to accomplish in their first title meeting. But, history would repeat itself as the Kim Mulkey-led Bears claimed their third national championship with an 82-81 win.

Baylor was in control early by moving quicker than Notre Dame in every aspect. The Bears outscored the Fighting Irish 18-4 in the paint and 10-0 in transition to hold an 11-point lead after the first quarter. They continued to dominate in the paint to build a 43-31 advantage at the half, but Notre Dame is known for being a second half team — and won last year’s tournament after a second-half surge.

“Notre Dame, do I even need to tell you how good they are?,” Mulkey said. “They’re the defending national champions, can score at all positions, play the zone against us. I don’t think people thought we could score against the zone.

“We scored a lot of points.”

The Fighting Irish came out of the break and outscored the Bears in the third quarter. They eventually pulled within single digits after Arike Ogunbowale came alive. She nailed a buzzer beating 3-pointer to end the third and again knocked one down from long range to cut the team’s deficit to 66-60.

The Bears had to finish the fourth quarter without their star player, Lauren Cox, who went down with a leg injury midway through the fourth. Cox was Baylor’s leader in points, rebounds and assists during the tournament and a key to the team’s defense.

“It was tough when she went down. Obviously that’s our leader, one of our leaders,” said Chloe Jackson, who scored a team-high 26 points. “We just had to come together. Our motto is together to Tampa. We had to stick together. We knew it was going to be tough without her, but we had to do it for her. That’s what was going through our head.”

The injury swung momentum in Notre Dame’s favor and they eventually tied the game with a three from Marina Mabrey.

The two teams were going back and forth until Jackson’s game-winning layup.

Many were looking to see if Ogunbowale would attempt another buzzer beater, like she did to win the championship a year ago. Instead, she was fouled and sent to the line, where she made one of two free throws.

Ogunbowale, who is an 80% foul shooter, was at a loss for words when asked about the final moments.

“I mean, it’s tough,” she said. “It’s tough. You can’t really do anything about that one.”

But teammate and defensive force Brianna Turner was quick to say it wasn’t just the final offensive play.

It was just the second one-point game in the national final since the tournament expanded to 64 teams in 1994.

Mulkey now joins Geno Auriemma and Pat Summitt as the only coaches in women’s Division-I history with three-or-more titles.