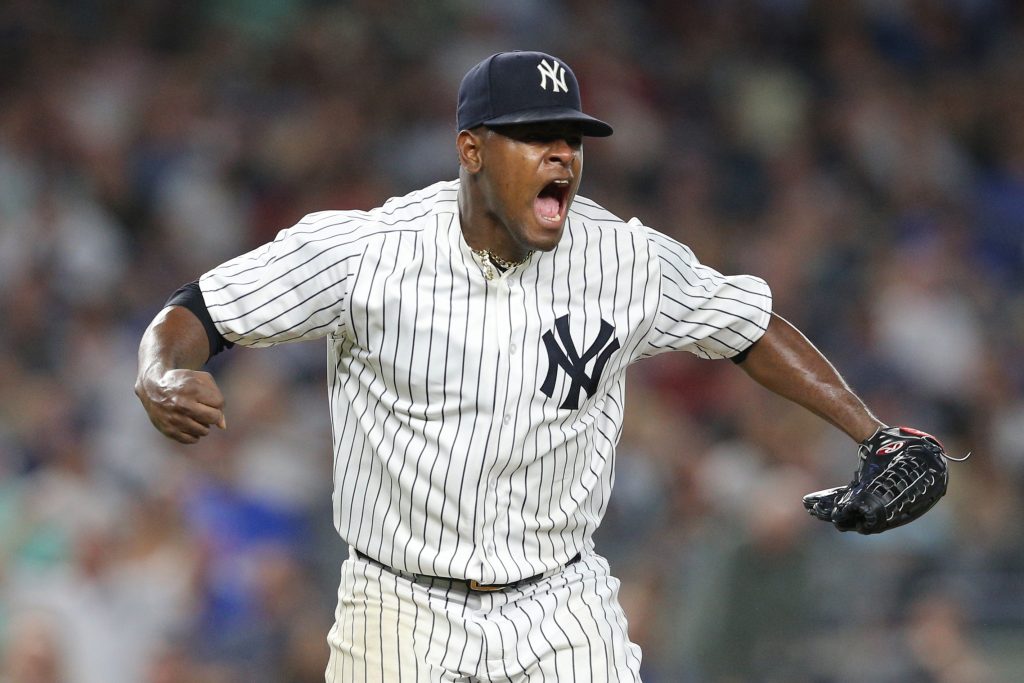 Yankees starter Luis Severino is slated to undergo an MRI and further medical examination, manager Aaron Boone tells reporters including George A. King III of the New York Post (via Twitter). Severino has been on the injured list since the start of the season for inflammation in his rotator cuff.

Severino’s rehab was “stalled” over the past week, as Kristie Ackert of the New York Daily News puts it (Twitter link), with Severino not yet feeling up to mound work. The lack of progress was evidently worrying enough that Dr. Christopher Ahmad — a noted surgeon and the Yankees’ head physician — will take a closer look.

Notably, there’s no indication that Severino has experienced new discomfort or a specific setback. That’s the silver lining. But this is obviously a suboptimal development for a club that has been racked by injuries and would prefer to have Severino leading the rotation.

The hope all along has been that Severino would rest up a bit, work through a progression, and make it back to the MLB hill by early May. The timeline hasn’t yet changed significantly, but it seems he’s now behind schedule. And it remains to be seen what the imaging will show.