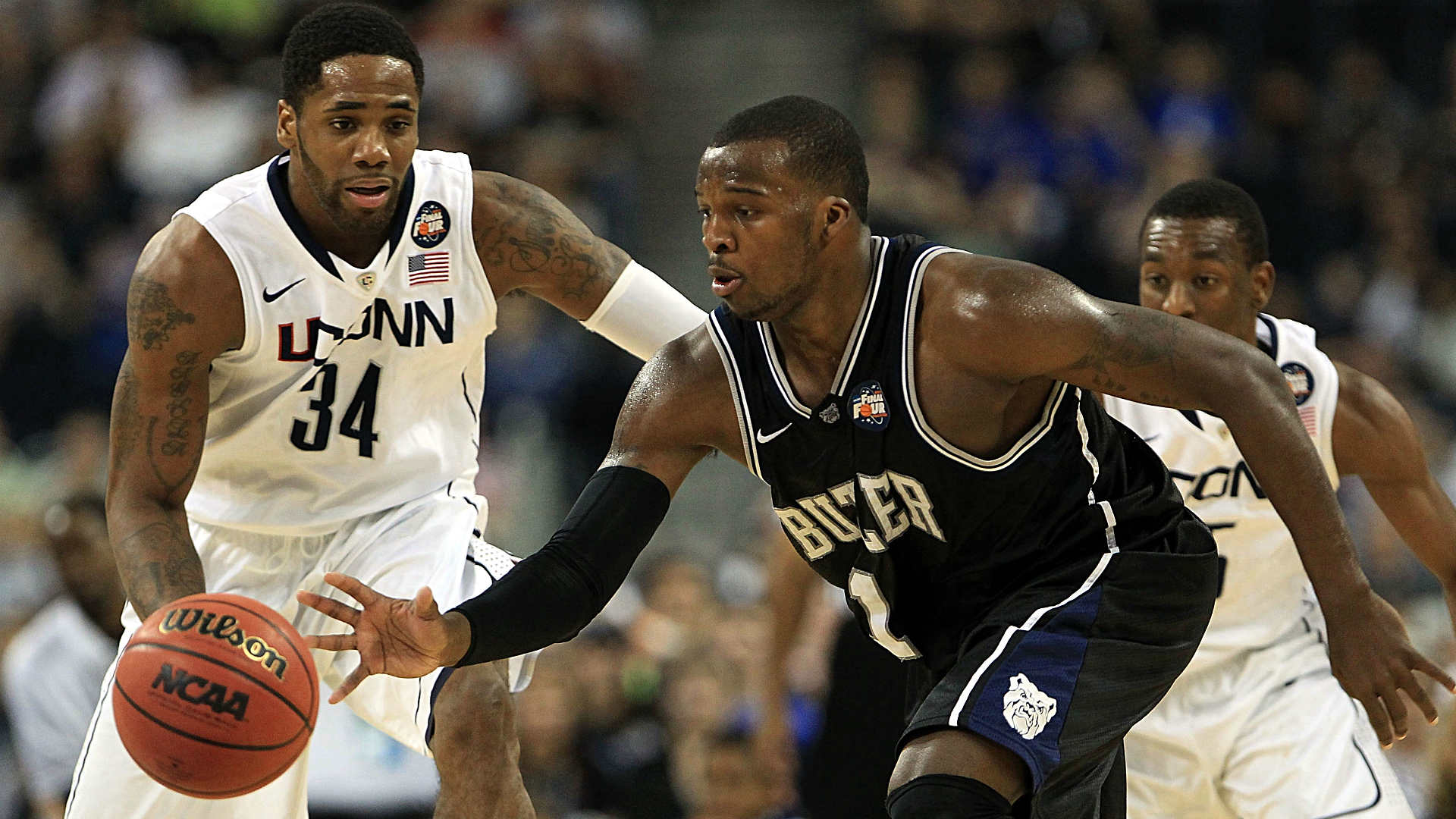 How low will they go?

That’s the big question for Virginia and Texas as they prepare for Monday’s Division I men’s basketball national championship game at U.S. Bank Stadium in Minneapolis.

The Cavaliers rank first in the nation in scoring defense (55.5 ppg.). The Red Raiders rank third (58.8 ppg). Both teams have a methodical style on offense, too, and that has wondering if the over/under — which is at 117 points — might be too high.

These are the lowest scoring championship games in NCAA tournament history.

The record setter: Kirk Gebert scored 21 points for the Cougars in the 1941 national championship game, but it wasn’t enough against the Badgers. Wisconsin led 21-17 at halftime. If it’s like that at halftime Monday, then we might have something.

The record setter: The Wolfpack’s legendary upset came in a game where they shot just 39 percent from the floor. N.C. State, however, committed six turnovers to pull out the upset against Houston.

The record setter: Butler shot 18.8 percent from the floor in the ugly loss to the Huskies, who were much better at 34.5 percent but shot 1 of 11 from 3-point range. It’s the only championship game in the shot clock era where the teams failed to score 100 points.