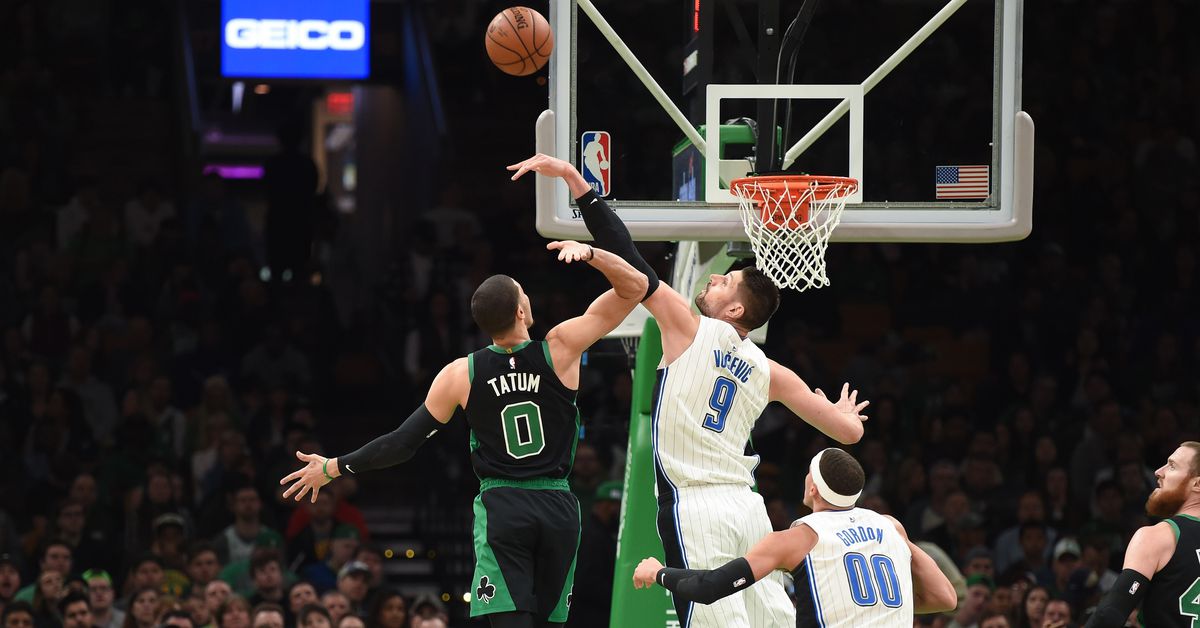 In a game that had relatively little meaning to the Boston Celtics, they fell to the Orlando Magic 114-108. The loss had little impacts on the Celtics playoff seeding, as they clinched homecourt advantage for the first round with the Indiana Pacers loss earlier in the day. Unfortunately for Boston, the game took on some meaning, as they lost two starters to injury throughout the game.

In the game’s early minutes, Jayson Tatum limped off the floor with what the team later announced as a left shin contusion. In the third quarter, Marcus Smart limped off the floor, returned for a play, and then left the game for good with what the team announced as a left hip contusion. ESPN’s Adrian Wojnarowski later tweeted that Smart actually suffered a left oblique strained and will be re-evaluated in 24-48 hours.

The Orlando Magic clinched a playoff spot for the first time since 2012 with the victory. Nikola Vucevic led the way for Orlando with 25 points and 12 rebounds. Terrence Ross added 26 points off the bench, and Evan Fournier scored 24 points of his own. The Magic had five players in double-figure scoring for the game, as Aaron Gordon added 14 points and DJ Augustin scored 11 points, to go along with 13 assists.

The Celtics will finish the regular season on Tuesday night at the Washington Wizards. Given the injuries the team suffered against Orlando, it’s unlikely many of Boston’s regulars will be active for the game vs Washington. Health is of utmost importance, as Boston will begin a postseason run this coming weekend, against the Indiana Pacers in the first round of the Eastern Conference playoffs.