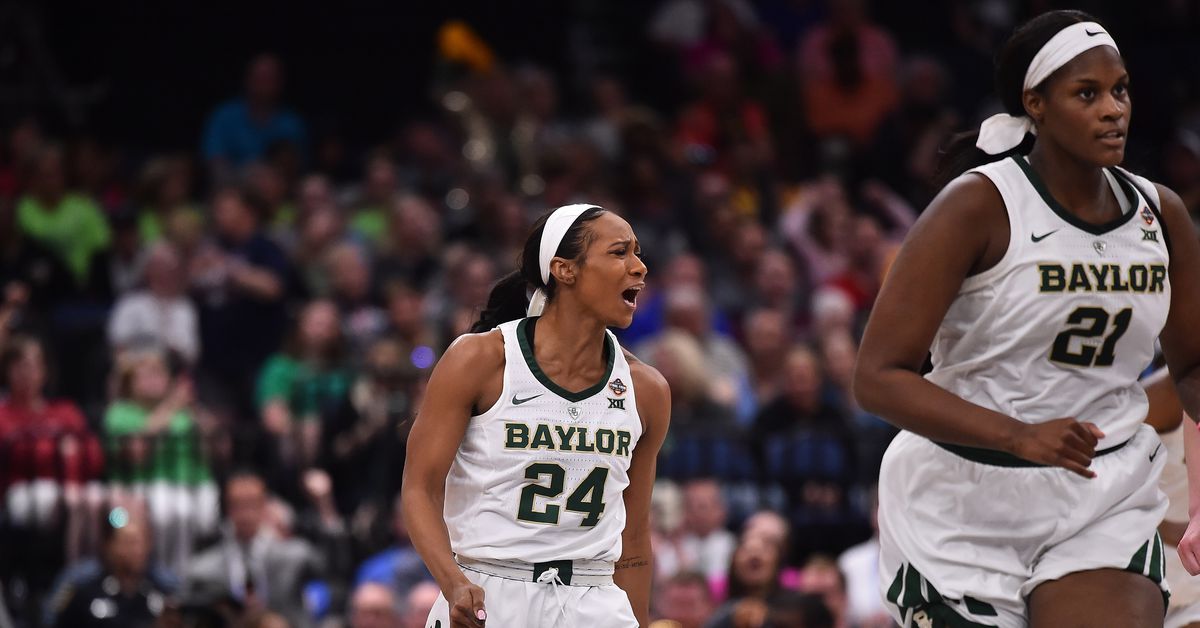 What originally looked like a one-sided beatdown turned into one of the best basketball games of recent memory on Sunday. The Notre Dame Fighting Irish and Baylor Bears faced off in the women’s basketball NCAA Tournament Championship Game, and it was Baylor who dominated the game — until the fourth quarter.

Notre Dame fought back hard, and eventually came back from a huge deficit to tie the game and eventually take the lead late in the fourth quarter, their first of the game. They went back and forth to the very final seconds, but it was Baylor who came out on top with the win, 82-81.

Things were bad for Notre Dame at the outset, as Baylor hit the ground running and initially got out to a commanding 11-3 lead right out of the gate. With a little under seven minutes to go in the second quarter, Baylor held a 33-16 lead.

Arike Ogunbowale started the game 3-for-12 from the floor, and she didn’t get much assistance from her teammates, at least until the first half started winding down. Notre Dame finally got hot and put up nine straight to narrow the gap considerably.

At the half, Baylor led 43-31, though it certainly could have been worse for Notre Dame given how the game started.

Baylor took a big hit to their lineup late in the third quarter, when Lauren Cox went down with an injury and remained down on the court for some time. They had to take her off the court in a wheelchair. At the time, Baylor held a 12-point lead, with Cox accounting for 8 points and 8 rebounds before the injury.

Ogunbowale got hot at the start of the fourth, as Notre Dame slowly closed the gap. They got within 4 points with 7 minutes to go. With five minutes to go, Notre Dame tied it at 74-74. They took their first lead of the game with 3:18 on the clock in the fourth.

Marina Mabrey really stepped up and started hitting threes, as you can see above, and my goodness did it make a difference. The game continued to be tied as teams exchanged buckets and free throws, and with 3.9 seconds to go, Chloe Jackson scored for Baylor, giving them the lead.

Ogunbowale was fouled right after, but missed one of her two free throws, and Baylor was able to kill the remaining second of play.