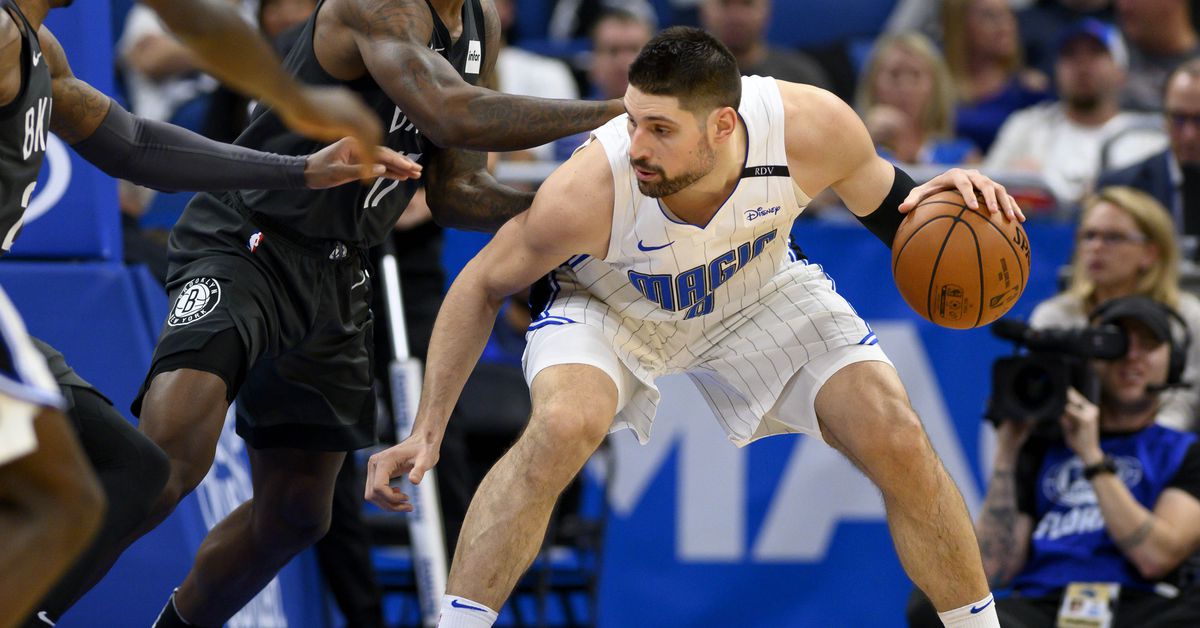 The 2018-19 NBA regular season ends on Wednesday. Thirteen of the 16 playoff spots have been claimed, but the seeding situation remains a mess. We’ll keep this guide updated through Wednesday to provide some clear info on what teams need to do to either lock up their playoff bid or preferred seed.

Here’s a quick breakdown on tiebreakers:

Teams that have clinched spots

Pistons: 39-41 with two games left (vs. Grizzlies, at Knicks). Detroit has the tiebreaker over the Magic and Heat. The Nets and Hornets have tiebreakers over Detroit. The Pistons’ magic number to clinch a spot is three.

Hornets: 38-42 with two games left (at Cavaliers, vs. Magic). Charlotte has tiebreakers over the Pistons and Heat, and trail the season series over Magic 2-1 with one game remaining.

Heat: 38-42 with two games left (vs. Sixers, at Nets). Miami has control of no tiebreakers. The Heat no longer control their own destiny.

Teams that have clinched spots

Warriors: 55-24 with three games left. They have the tiebreaker over the Nuggets. Likely to be No. 1 seed.

Nuggets: 53-26 with three games left. Lost tiebreaker against Houston, and as such, Denver needs two more wins to guarantee the No. 2 seed.

Blazers: 50-29 with three games left. Needs help to climb above No. 4. Tiebreakers with Utah remain undecided and complicated, so Portland needs to stay a game ahead of the Jazz to guarantee the No. 4 spot and home court in the first round. Portland has tiebreaker with Houston.

Jazz: 49-30 with three games left. Tiebreakers with Portland are messy and unresolved. Utah has the tiebreaker over the Clippers and lost the tiebreaker against Oklahoma City. Really likely to be No. 5 unless truly weird stuff happens.

Clippers: 47-33 with two games left. Tiebreakers with Spurs and Thunder are complicated and undecided.

Thunder: 47-33 with three games left. Need to win one more game than the Spurs (who have three games left) to escape No. 8 and a likely first-round series with the Warriors, unless the Clippers fall apart.

Spurs: 47-34 with two games left. Need to win as many games as the Thunder (who have an extra game) to escape No. 8 and a likely first-round series with the Warriors, unless the Clippers fall apart.

Most of them. All of them? But especially …