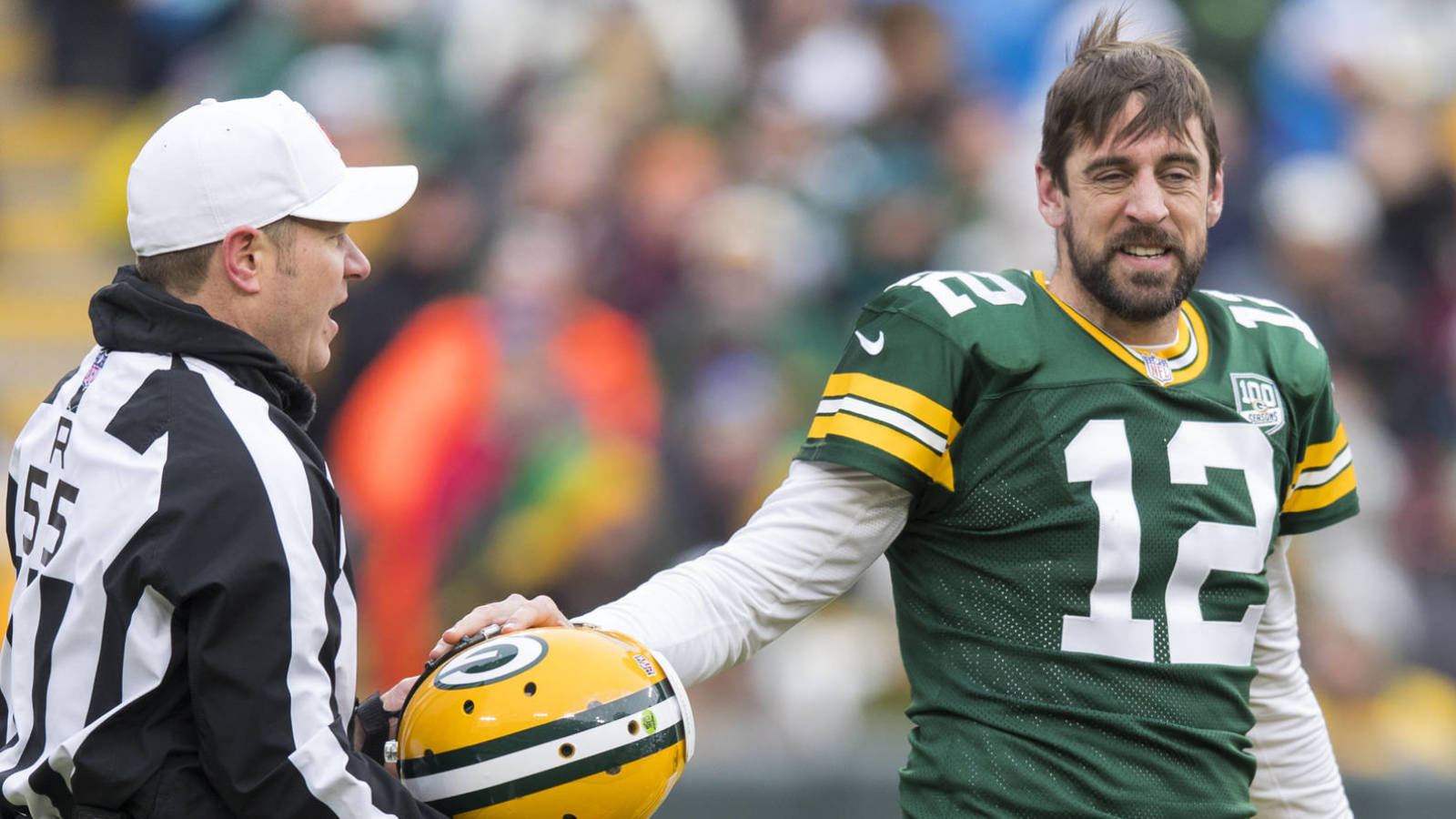 Aaron Rodgers is one of the best quarterbacks in the NFL and has been for years, yet the time is now for the Green Bay Packers to find his heir apparent.

The big picture: Rodgers is a phenomenal player with an unlimited upside. Yet there are issues present that make finding his eventual replacement a concern for a team hoping to contend for the long haul.

Injuries piling up: Players who continually deal with injuries ultimately wear down. That could be happening to Rodgers.

In particular, the reoccurring collarbone injury and concussion (he had admitted to two previous concussions before 2018) could be troublesome going forward.

No spring chicken: Rodgers will turn 36 before the 2019 season runs out. He has already played 14 seasons in the NFL. Given his history of injuries, it wouldn’t be shocking if he ended up missing significant time once more.

New GM, new philosophy: The Packers are a completely different organization now that Brian Gutekunst is running the front office. This has already been felt in a big way with how the team attacks free agency.

Win-now mode: Given the way Gutekunst has aggressively filled big-time needs for Green Bay, the Packers are looking like true contenders once more.

With that in mind, it would behoove them to have a solid backup plan. The players who’ve been behind Rodgers in recent years have not been able to handle the offense when he’s been lost to injury.

The bottom line: Nobody wants to see Rodgers’ star fade. When he’s healthy and in the flow of his offense, there’s nobody better. Yet there can be no denying Father Time, and at this point in his career, Rodgers could be wearing down.

With that in mind, the Packers need to bring in a young quarterback who can take over in the long run, and give the team a shot in the arm if Rodgers goes down with another season-ending injury.