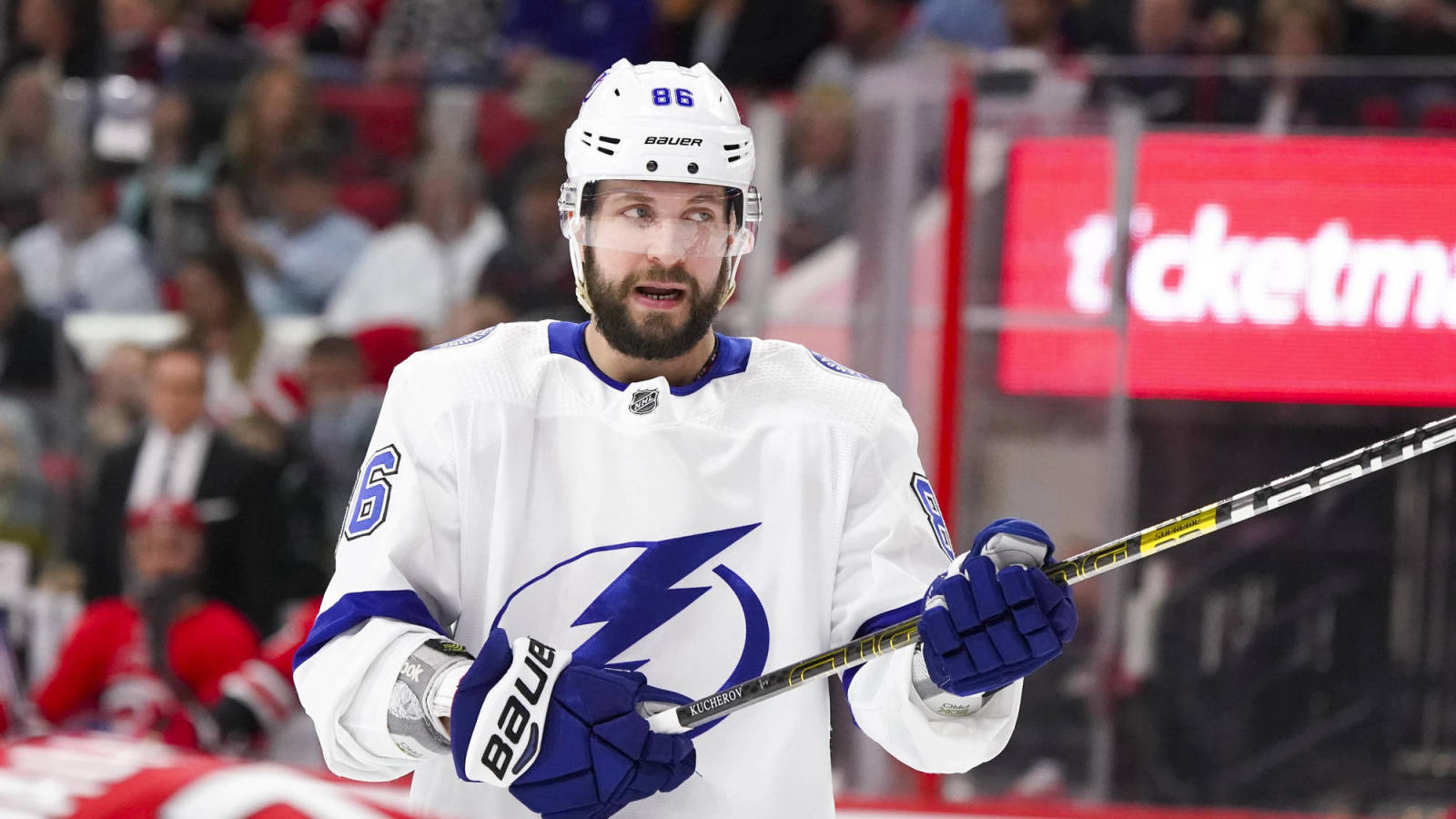 With their victory Saturday, the Tampa Bay Lightning finished with 62 wins, tying the 1995-96 Detroit Red Wings for the NHL record for wins in a season. The Lightning’s 128 points will go down as the fourth-best number of points by a team, four points shy of the 1976-77 Montreal Canadiens, who continue to hold the top spot.

On top of that, star forward Nikita Kucherov reached 128 points on the season during Saturday’s game, which breaks the Russian record for points in an NHL game. Kucherov passed Alexander Mogilny, who tallied 127 points back in the 1992-93 season when he was with the Buffalo Sabres.

“It’s a special feeling,” said Kucherov (via The Athletic’s Joe Smith). “Thanks to everybody in the room. Thanks to the guys for helping me out. Without them, definitely I wouldn’t be here. It’s a team effort.”