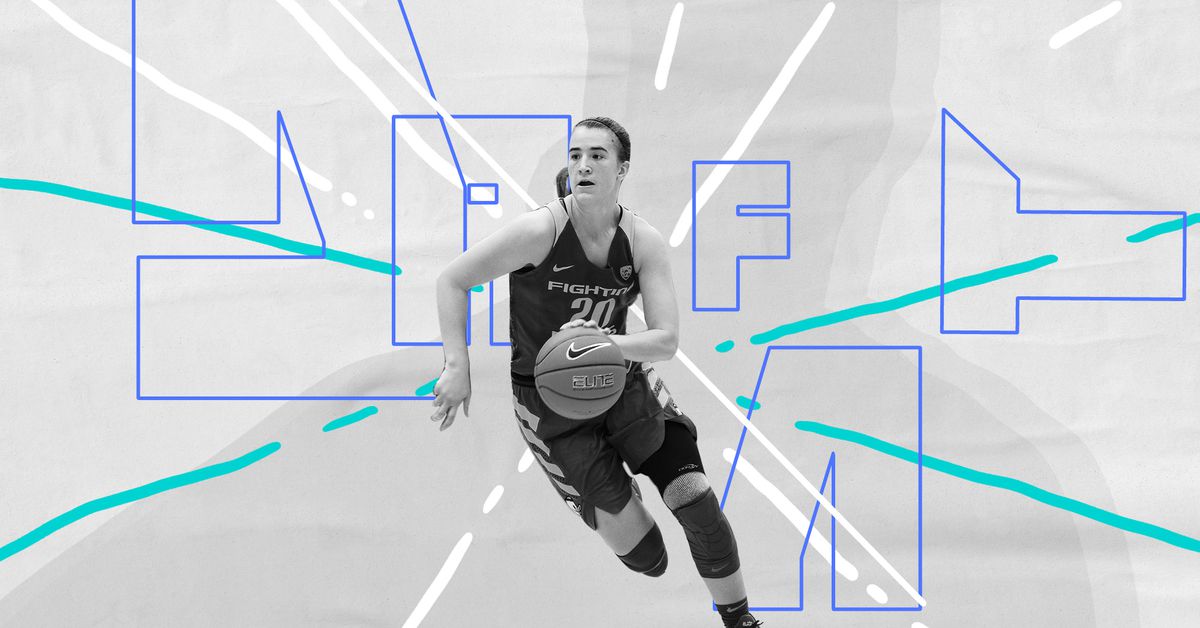 Sabrina Ionescu is the player who stood out above all others, but in a shocking turn of events, the Oregon junior has elected to stay in school for her senior year of college. She won’t join the ranks of the WNBA just yet. ‘W’ rules state anyone turning 22 years old in the same year as the draft can turn pro, but Ionescu is staying to win the championship she couldn’t when her Ducks were knocked out of the Final Four by Baylor.

Ionescu is college basketball’s leader (both men’s and women’s) in career triple-doubles at 18 despite playing one season fewer than Kyle Collinsworth, the men’s leader at 12. She controls the tempo of each game she plays in, can facilitate, score, and rebound as needed. Ionescu is averaged 19 points, eight assists, and seven rebounds last final season. She is nothing short of the complete package.

Beyond just the team which selects her, Ionescu is the point guard the W needs after a drought that hasn’t seen an all-star point guard drafted since Chelsea Gray in 2014. It’s part of the reason Dawn Staley’s Team USA national group kept Ionescu around last summer to play against some of the world’s best talent before she was cut to return to Oregon. Ionescu’s impact will be felt at the national level, too.

Why fans should be excited about Ionescu

Ionescu can do everything a team needs at the guard position. When the game calls for her to pass, she can rack up double-digit assist numbers. When they need her to score, Ionescu is strong enough to barrel through any first line of defense to get into the paint. If she needs to create, she can find cutters to the rim or kick out to shooters on the three-point line.

She demands full attention from the defense, which should make her one of the most desired teammates in the W. As the league continues its evolution towards pace and space with a focus on shooting, Ionescu’s skills will only become more valuable.

Why fans should be nervous about Ionescu

Ionescu isn’t the best finisher in the paint yet. She shoots just 46 percent on two-point shots compared to 42 percent on three-point ones, but that’s minor. A season ago, she shot a much better 49 percent from two-point range.

Her turnovers per game number is also a bit high at 2.5 per night, but it’s improved from her sophomore season’s three per night, despite her usage rate going up 1.3 percent.

Ionescu has all the skills to become an all-star point guard and the best player on a team. Wherever she lands, she should be able to take over the offense quickly. She’s a franchise cornerstone talent.