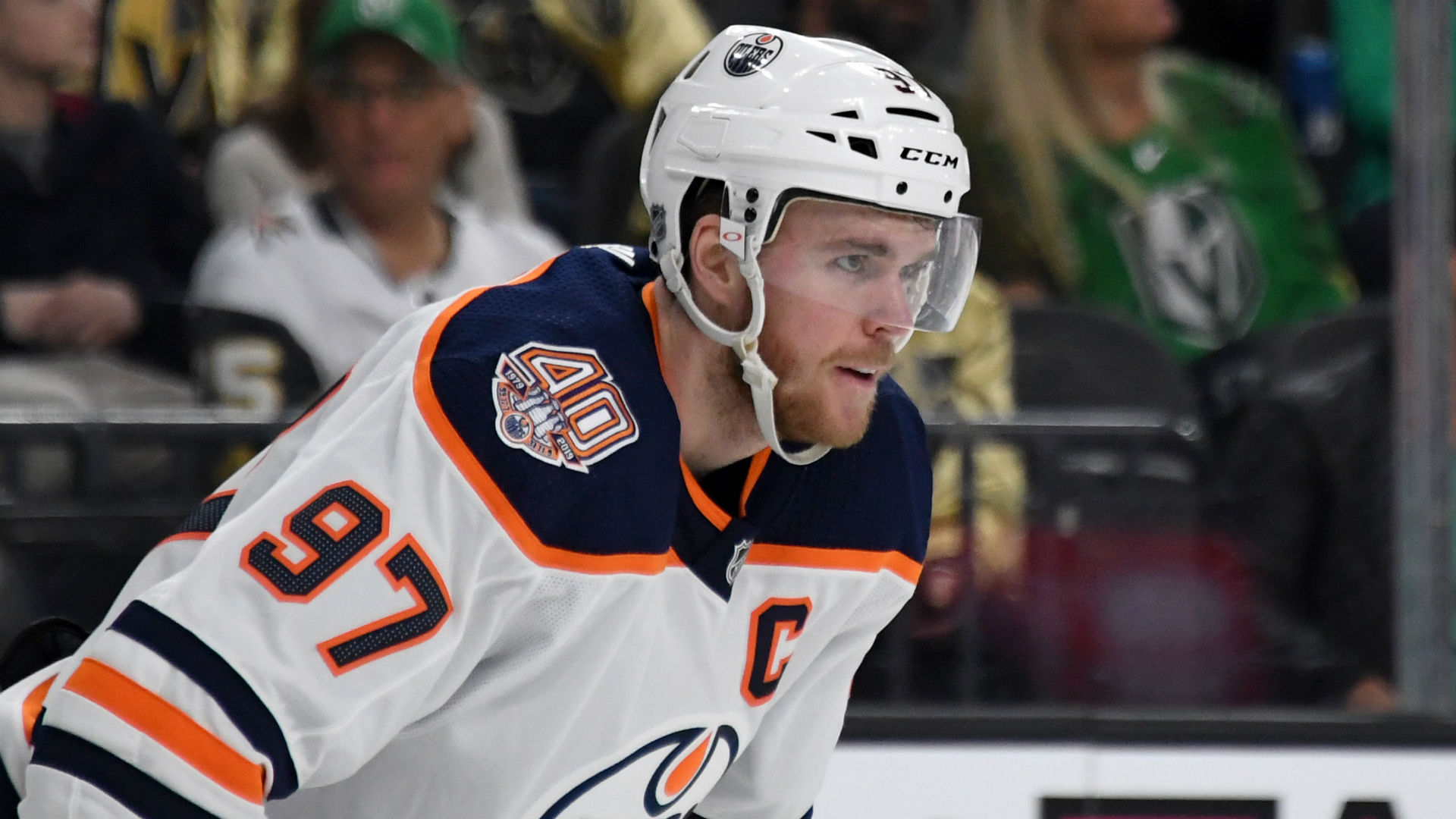 This certainly wasn’t the ending Connor McDavid or the Oilers wanted.

In the team’s final regular-season game against the Flames, the Edmonton captain went down with a leg injury and was seen on camera saying, what looked like, “it’s broken.”

How good are you at reading lips? Is Connor McDavid saying something broke? I hope not. pic.twitter.com/8ERrYbLkGz

McDavid crashed full speed into the goal post during the second period of the contest. He had to be helped off the ice by teammates.

The Oilers later announced X-rays on McDavid’s left leg came back negative, and he will be returning home with the team.

McDavid will undergo further testing once he is back in Edmonton.

X-rays on Connor McDavid’s left leg came back negative. He will return home with the #Oilers tonight & have an MRI in Edmonton. pic.twitter.com/G7VJh2nbqG

McDavid, 22, entered Saturday’s game second in the NHL with 116 points. He had scored 41 goals and 75 assists, leading his team, prior to the game.

Since Edmonton will be missing the playoffs for the second consecutive year, this game marked his final of the season.

However, McDavid’s offseason plans will hinge on a quick recovery. He was expected to play for Canada at the 2019 IIHF World Championships beginning at the end of April.