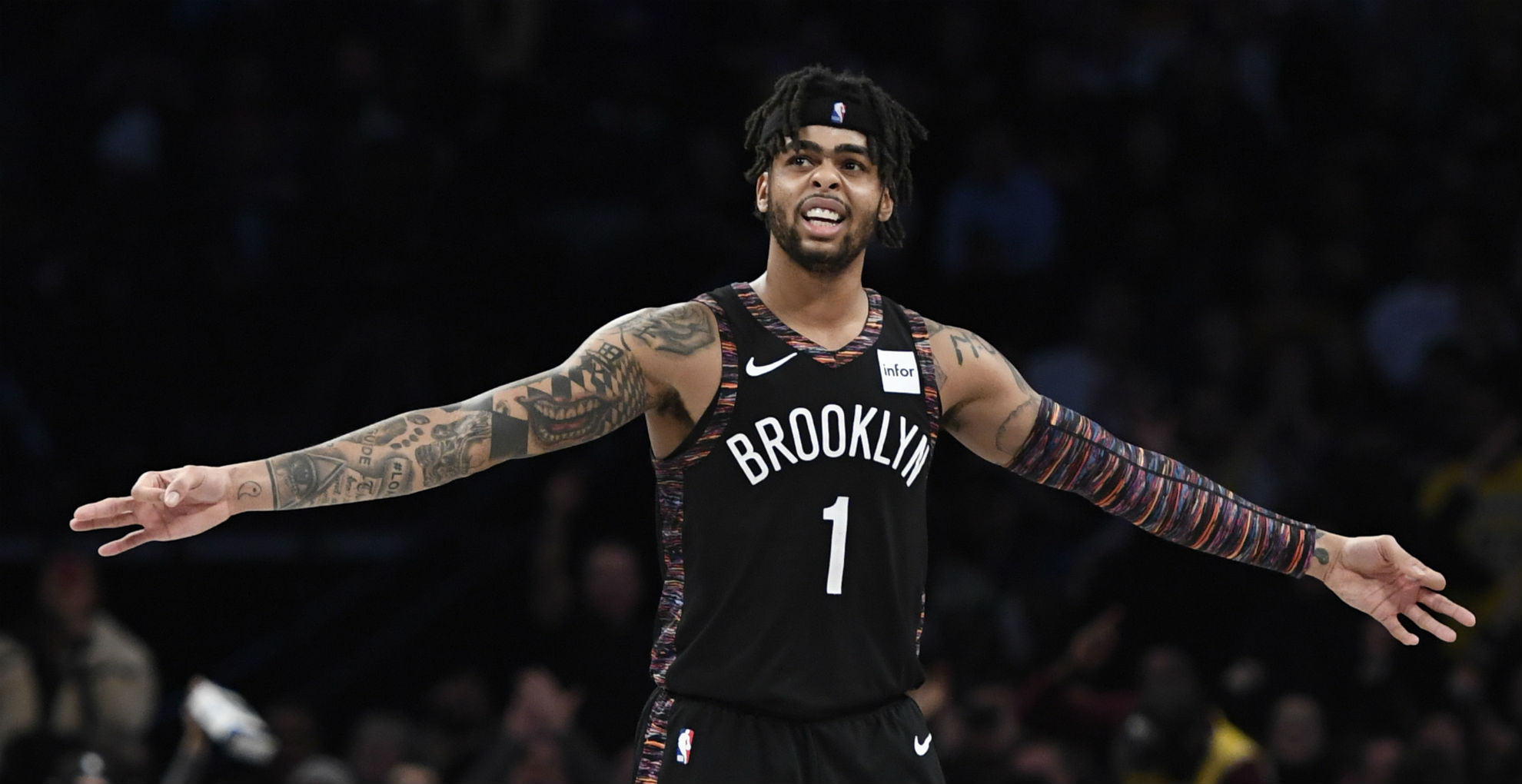 Brooklyn moved up to sixth in the Eastern Conference standings with a 133-128 victory over Milwaukee on Saturday.

Milwaukee took Saturday’s game as an opportunity to give Giannis Antetokounmpo some rest as he is recovering from a calf injury and the Nets took full advantage.

D’Angelo Russell led the way with 25 points and 10 assists, but one of the year’s best stories Caris LeVert added 24 off the bench. He got the team off to a good start on the season before suffering a scary injury. He was able to recover though and is back for what could be a postseason push.

Russell though was the man to close it out with a drive to the bucket with less than a minute to play.

The Nets are now tied with the Magic for sixth in the East and have a half-game lead over the Pistons which sit in eighth.

There are only two games remaining in the regular season for Brooklyn, and it is just 1 1/2 games ahead of ninth-seeded Miami.

Brooklyn and Miami face off in the final game of the year as well so the last day of the season could have a lot of drama on the Heat’s home floor.

Eric Bledsoe recorded a game-high 33 points and 11 assists for the Bucks.

JaKarr Sampson exploded for a surprising 29 points and eight rebounds in Chicago’s 116-96 loss to Philadelphia.

JJ Redick scored a team-high 23 points in the 76ers’ win.

DeMarre Carroll scored four points on 2-of-8 shooting for the Nets.

Robin Lopez showcased a crafty ball fake to create space for a finish under the rim.

Khris Middleton connected with D.J. Wilson on a behind-the-back pass on the break for a slam.

Heat (38-41) at Raptors (56-24) 12 p.m. ET — Miami is ninth in the Eastern Conference standings. It could position itself to break into the postseason, but will likely have to win out in its remaining games to do so. The Raptors have clinched the second seed, so they could ease up over the next week to preserve their team’s health.