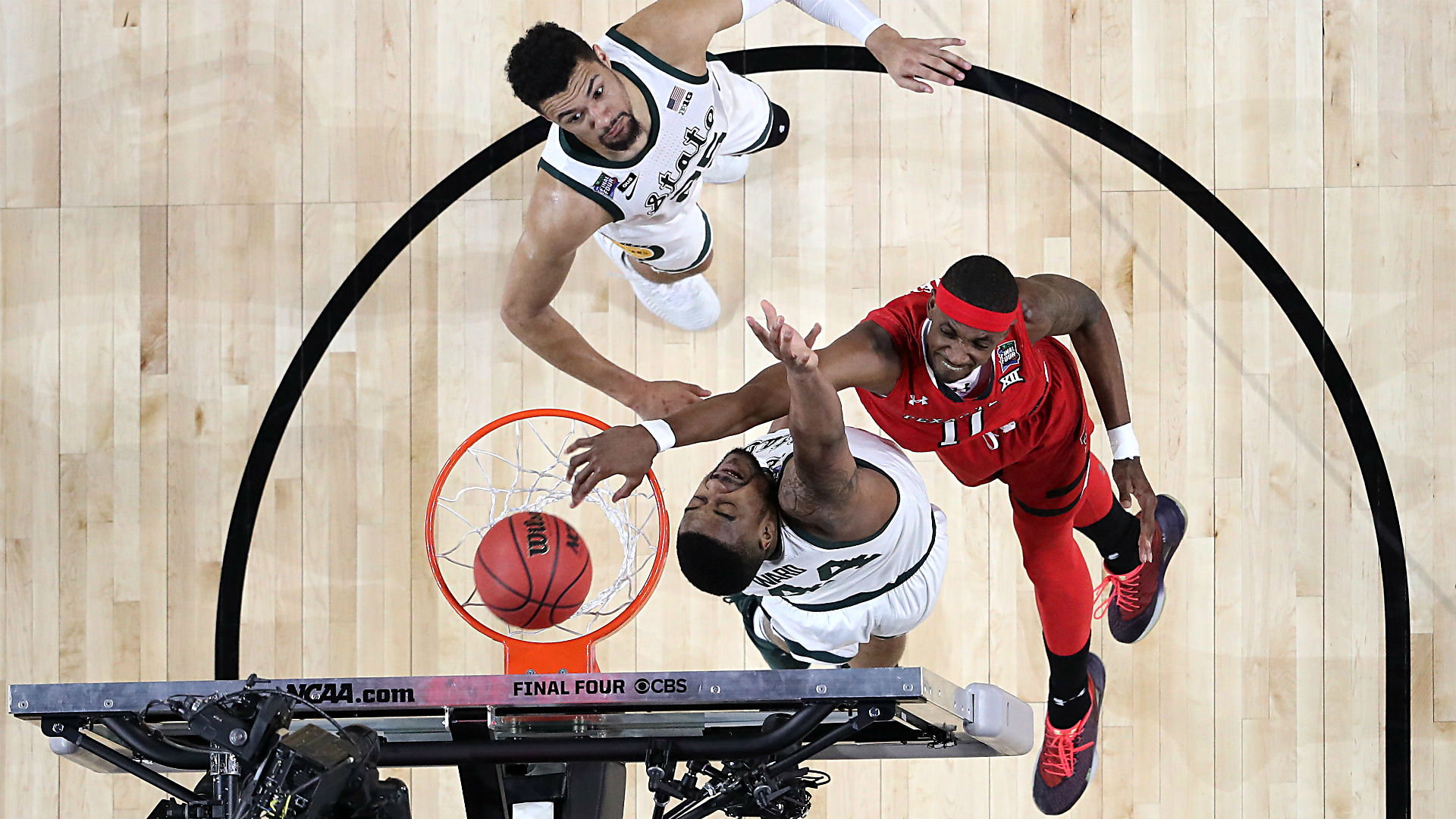 Texas Tech flexed its defensive muscles on Saturday to beat Michigan State 61-51 and advance to the national championship game.

To nobody’s surprise, both defenses were impressive. At one point in the first half, there was a stretch when neither team made a field goal in over five minutes of play.

The Red Raiders were able to break the game open in the second half and extend the lead to double digits, thanks in large part to a flurry of baskets by Matt Mooney, who scored 22 points on the night. The resilient Spartans fought back to get the deficit down to as little as one, but Jarrett Culver, who didn’t make a field goal in the first half, made a key layup and 3-pointer to put the game away.

With the win, Texas Tech advances to its first ever national championship game. It will play Virginia, which will also try to win its first title.

Sporting News tracked scoring updates and highlights from the 2019 Final Four. Follow along below.

11:07 p.m.: Texas Tech scores the final nine points and wins 61-51. It is headed to the national championship game!

11:04 p.m.: Missed 3 by Goins; Odiase gets the rebound and hits two free throws at the other end. A trip to the national championship game is getting closer for Texas Tech.

10:58 p.m.: Henry goes to the hoop to cut it to one. Culver responds with a layup to raise Texas Tech’s lead back up to three.

What a sequence for Michigan State!

The block followed by a bucket. pic.twitter.com/S05kcJKhDG

The Red Raiders’ crowd goes wild as Tariq Owens returns from the locker room after an injury! ?@TexasTechMBB | #FinalFour pic.twitter.com/hRtJBSdovw

10:38 p.m.: Winston makes a 3 and Culver responds with his first field goal of the night.

Matt Mooney is in the ZONE! He’s up to 20 PTS! ?@TexasTechMBB | #FinalFour pic.twitter.com/EWRFjdSysZ

10:26 p.m.: Kyler Edwards completes a three-point play and Texas Tech has its biggest lead of the game at eight points.

10:22 p.m.: Potentially a bad break for Texas Tech. Shot-blocking extraordinaire Tariq Owens is down with an injury.

10:17 p.m.: Both teams still having turnover problems. Nine and six for Michigan State and Texas Tech respectively. 32-28 Red Raiders at the first media timeout of the half.

10:10 p.m.: Aaron Henry gets a rebound and putback to start the half to tie the game.

Owens AGAIN! ?@TexasTechMBB holds the 2 point lead at the half! #FinalFour pic.twitter.com/2Ye5nAMvPd

9:42 p.m.: Mooney breaks the spell with a basket to put Texas Tech up five.

A wedgie (or neck ball) at the Final Four! pic.twitter.com/vSSAeP3Tuh

9:32 p.m.: The Red Raiders are showing why they are the top defensive team in the country. They have held Michigan State to just 33 percent from the field. The bad news: Jarrett Culver has two fouls.

Matt Mooney is too smooth with the ?@TexasTechMBB | #FinalFour pic.twitter.com/MVqy6BTuur

9:10 p.m.: A combined seven turnovers between the two teams in the early going.

9:00 p.m.: Matt McQuaid and Tariq Owens both hit 3s for their respective teams to start the game.

8:52 p.m.: The starting lineups for both teams as we get ready to begin.

Ready for another fight.#4To1 | #FinalFour