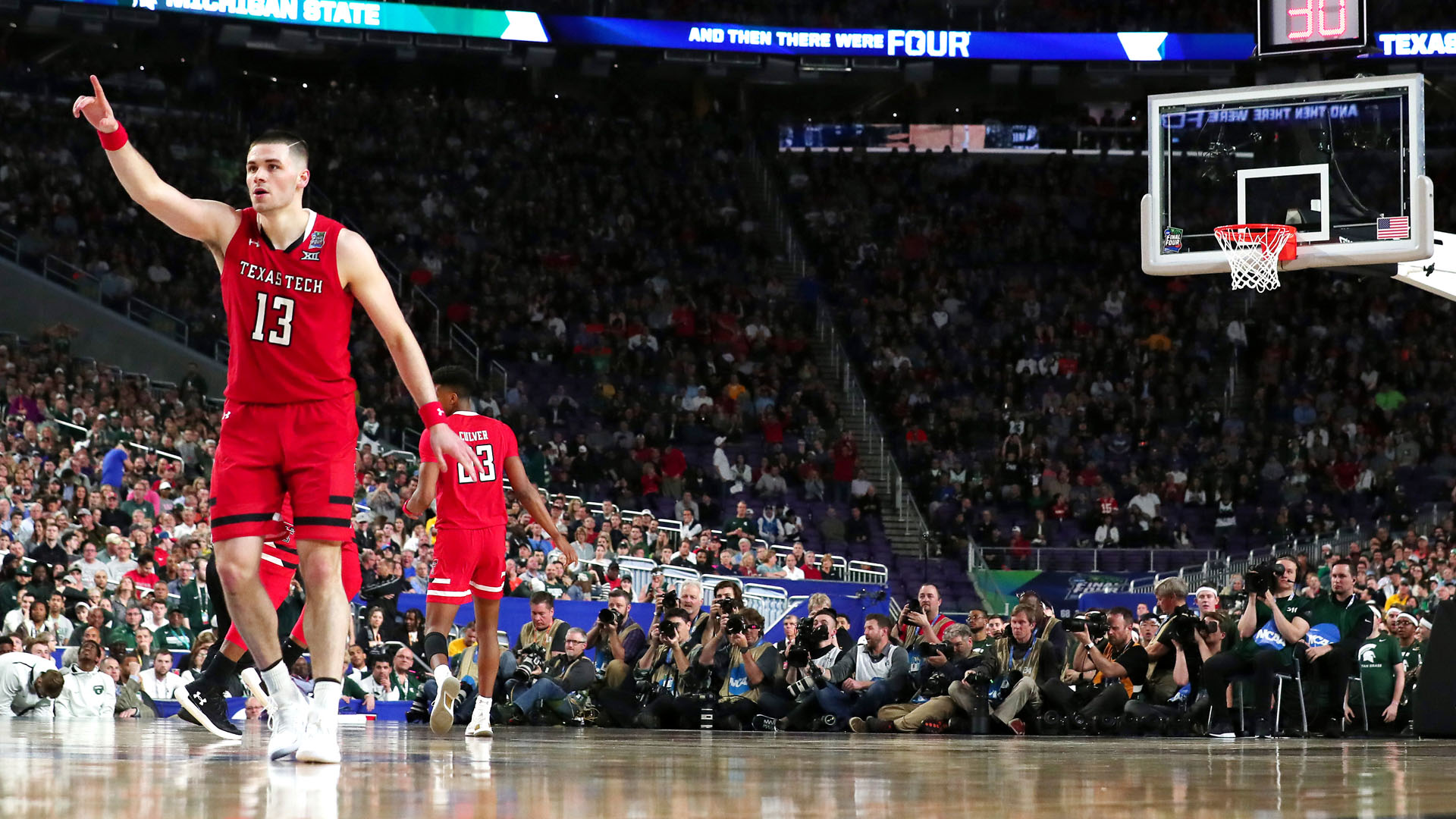 The Red Raiders are headed to the national championship.

No. 3 Texas Tech topped No. 2 Michigan State 61-51 in its Final Four matchup on Saturday.

It will meet Virginia in the final round. Neither team has ever appeared in the title game, let alone won one.

Here are three takeaways from the Red Raiders’ biggest win of the season:

Jarrett Culver is always a threat

It’s no secret that Culver is the most dangerous weapon the Red Raiders have at their disposal.

The second-year guard leads Texas Tech in points per game (18.5), rebounds per game (6.3) and assists per game (3.7). But, he was relatively cold against Michigan State.

Culver finished with 10 points on 3-of-12 shooting against the Spartans. He also totaled five rebounds and two assists.

Despite his poor shooting performance, the team trusted the sophomore to nail a dagger from 3-point range down the stretch. Culver is an underrated playmaker, and the players around him can always capitalize on his creativity and the attention he demands on the offensive end.

The Red Raiders couldn’t put the ball in the basket against the Spartans in the first half, but their defense was superb.

Texas Tech held Michigan State, a team who many considered worthy of a No. 1 seed in the NCAA tournament, to 21 first-half points.

The Cavaliers were held to 63 points against Auburn, which ranks outside of the nation’s top 50 in scoring defenses. However, the Red Raiders boast the third best scoring defense in the country, only trailing Virginia and Michigan.

In this year’s Final Four, all four teams scored less than 65 points for the first time in the shot clock era, according to the CBS broadcast.

Both Virginia and Texas Tech will press ball handlers and crowd the passing lanes, so Monday will likely be a defensive showcase.

Texas Tech’s bench outscored Michigan State’s 14-5 on Saturday, and this could be an important statistic moving forward.

The Red Raiders are known for pestering the opposition on defense until they tire, so the effectiveness of second units could be crucial.

Culver has been inconsistent for the past two rounds of the NCAA tournament, so Texas Tech has recorded double-digit totals in bench points in its last two games.

Virginia’s bench hasn’t eclipsed five points in three rounds of play, so empty minutes from reserves could be detrimental to its success. Bodies will hit the floor for 40 minutes in the national championship game, so having fresh legs that can make an impact will be key.

The national championship will take place on April 8 at 9 p.m. ET at U.S. Bank Stadium in Minneapolis, MN. A first-time champion will be crowned.