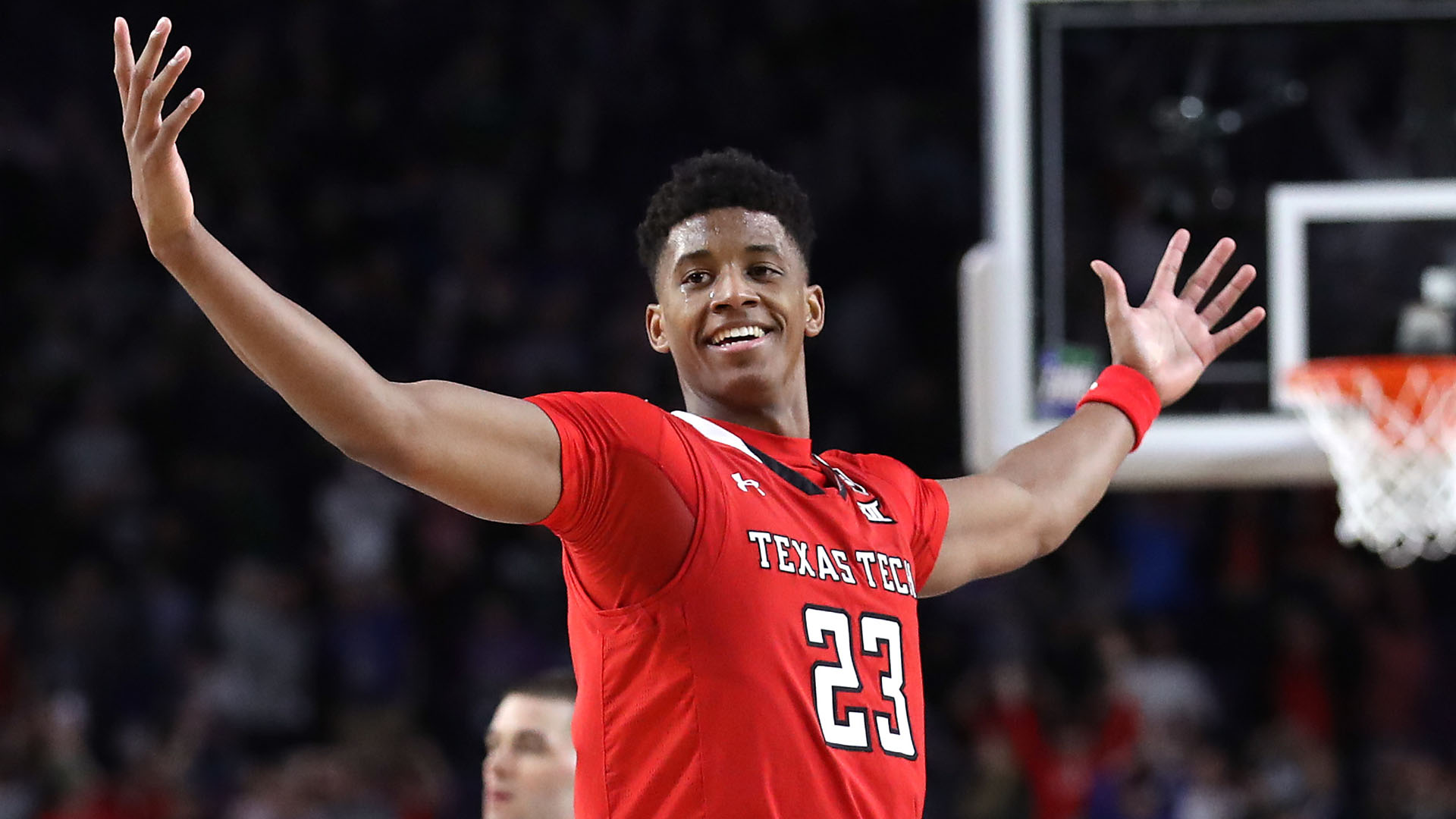 Absolutely no one would have picked Texas Tech to go to the national championship before the start of the season.

While the Red Raiders made the Elite Eight during the 2017-18 season, the team had plenty of turnover and were not favored in the Big 12 projections.

It was stark, honestly.

In order to show just how unlikely the team’s run was to a 61-51 win over Michigan State in the Final Four and a matchup with Virginia in the national championship game, here are five stats you have to see to believe.

1. There were 49 teams receiving votes before the start of the season for top 25 projections. Texas Tech was not one of them.

Forty-nine teams received at least one point in the preseason coaches poll. Texas Tech wasn’t one of those 49. On Monday night, the Red Raiders will play for the national title. That is something.

2. The Red Raiders won a combined 59 games from 2010 to 2015. Over the last two seasons they have won 58, and with a win Monday over the Cavaliers, it would match that six-year total.

The Red Raiders have now won 58 games in two years and are playing for a national title.

3. Texas Tech returned just two starters from its Elite Eight team from a year ago — Jarrett Culver and Norense Odiase — and returned three players in total from the 13 who played in that loss to Villanova. Adding insult to injury, the Red Raiders lost seven of their top eight scorers from the 2017-18 roster. The stars of Saturday’s win Tariq Owens and Matt Mooney weren’t even on the team. Both were graduate transfers and played just one year with Texas Tech.

4. With Texas Tech (Big 12) and Virginia’s (ACC) wins Saturday, this is the first time in NCAA Tournament history that teams from the same two conferences will face off in the men’s and women’s national championship games as Baylor (Big 12) and Notre Dame (ACC) will play in Sunday’s game for the women’s national title.

Courtesy of @StatsBySTATS:
With Virginia and Texas Tech on the men’s side and Notre Dame and Baylor on the women’s side, this marks the first time that both national championship games pit teams from the same conferences against each other. @theACC @Big12Conference

5. Texas Tech was ranked 42nd in the preseason AP Poll.

Texas Tech was ranked tied for 42nd in the AP preseason poll.