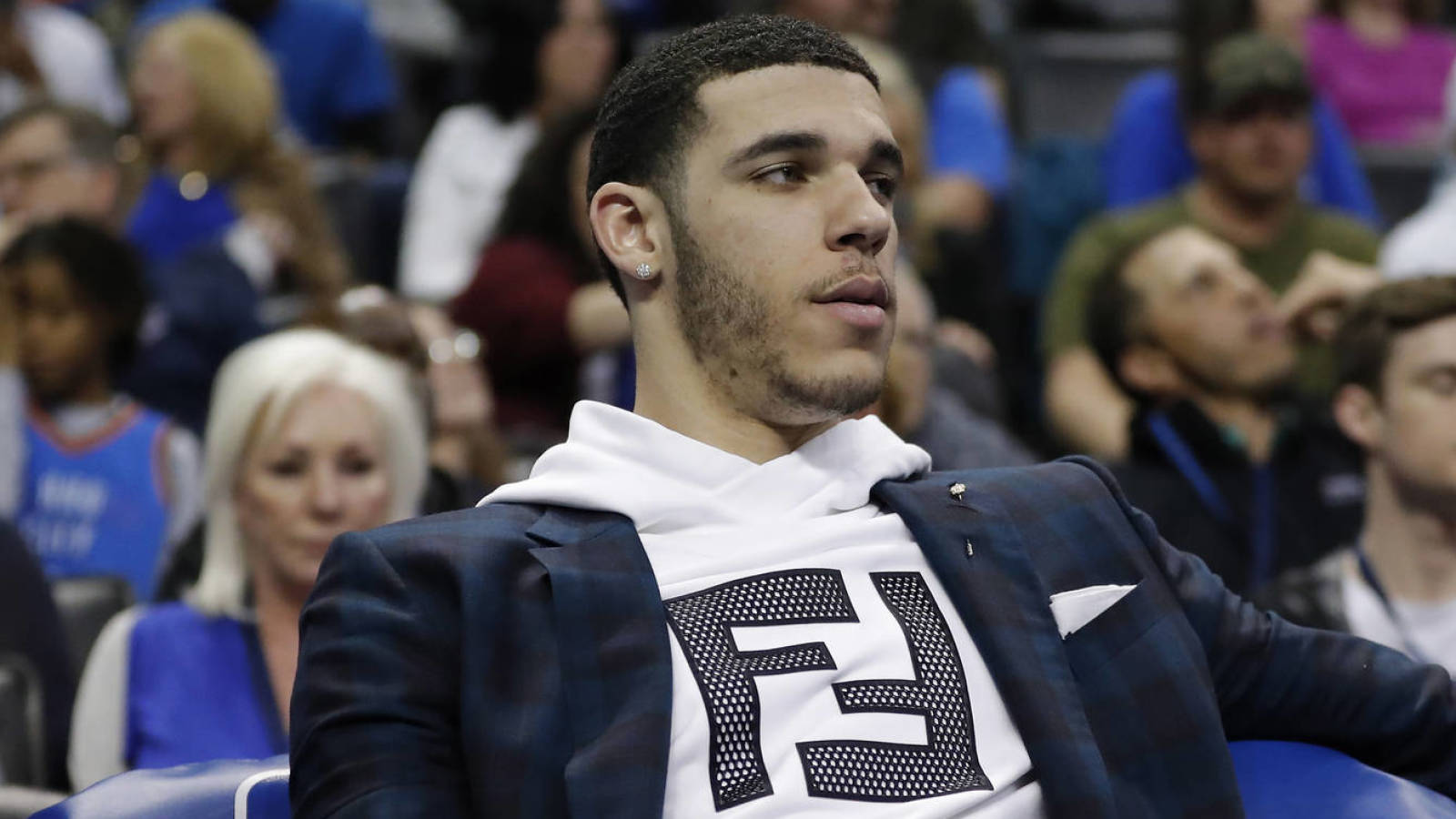 After a recent report that his father is exploring finding a new agent, Lakers point guard Lonzo Ball has confirmed he is taking the lead on his career moves, reports Tania Ganguli of the Los Angeles Times.

“Harrison Gaines has been a trusted advisor and close friend for many years,” Ball said in a statement to ESPN. “He guided my NBA career with integrity and always had my best interests at heart.”

Per a report from Chris Haynes of Yahoo Sports, Ball has received interest from several agents but most steered clear once his father, LaVar Ball, seemed to remain a focal point. Among LaVar’s inquiries included seeing if any agents could have the power to put his three sons — Lonzo, LiAngelo Ball and LaMelo Ball — on the same NBA team.

However, as Ganguli writes, Lonzo Ball confirmed “he alone will make his business decisions” and responded to the notion that his father is involved with a clear “no.”

Lonzo has not suited up since Jan. 19 due to an ankle ailment, shortening his second consecutive campaign due to injury. However, 2019 remains a noteworthy year for Ball, who was at the forefront of the Anthony Davis trade rumors and is now in the market for a new shoe deal.