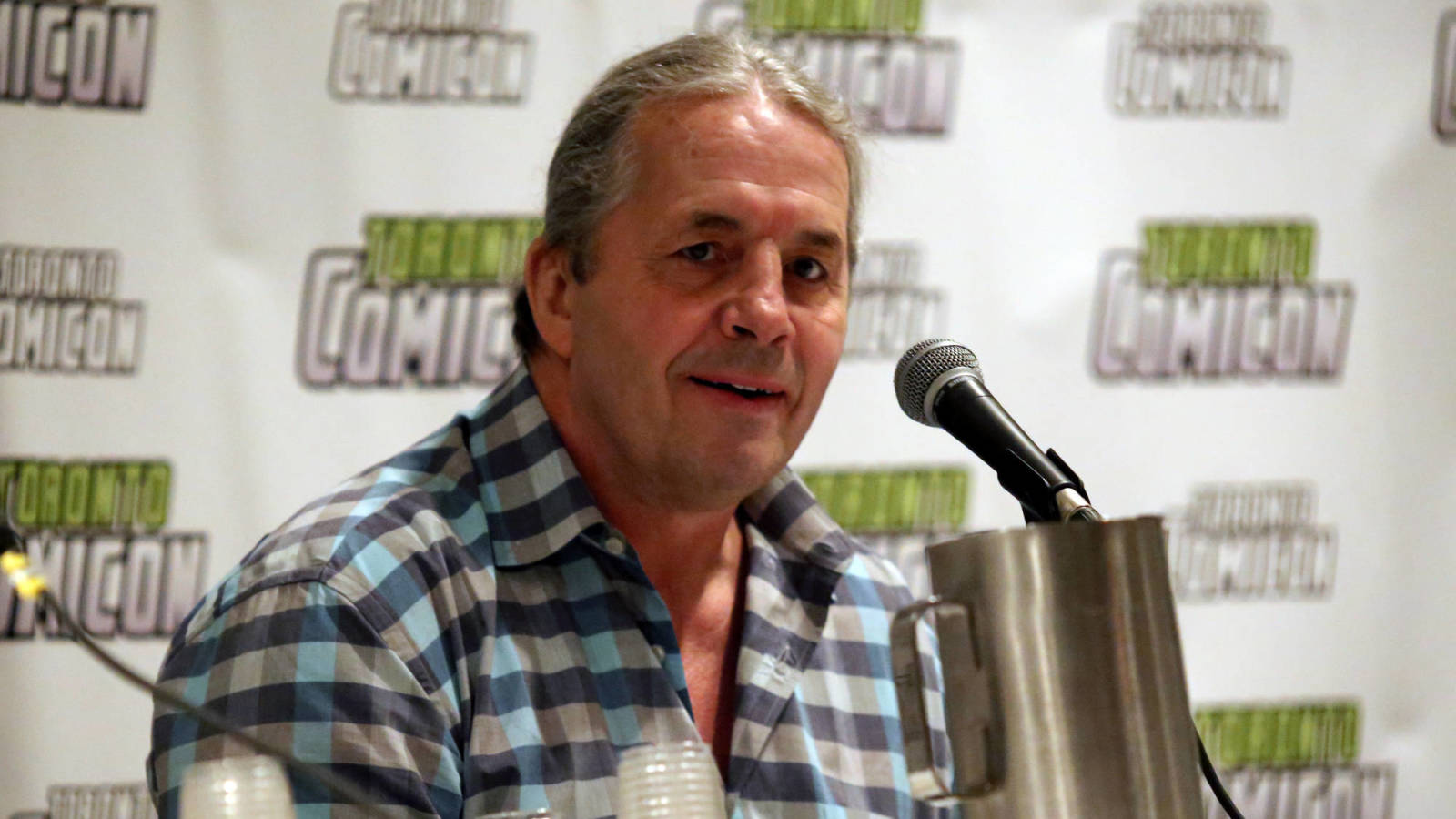 The WWE had its Hall of Fame night at Barclays Center in Brooklyn on Saturday as part of its high-profile WrestleMania weekend. During Hart’s speech for the Hart Foundation’s induction, someone ran into the ring, causing a fracas.