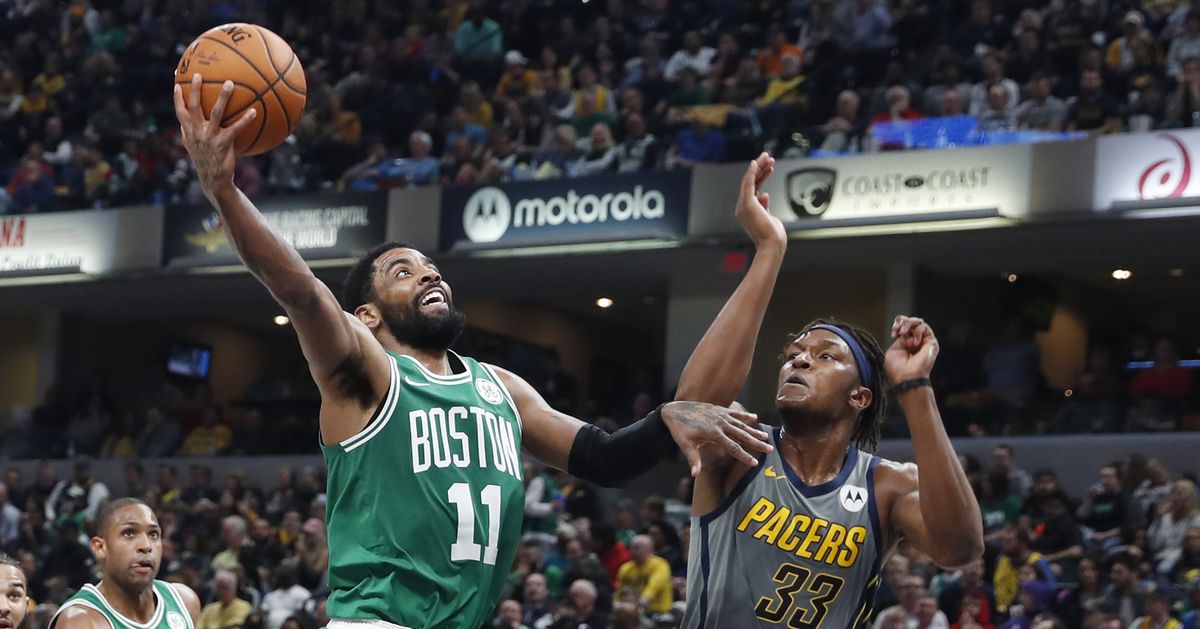 The Boston Celtics have clinched homecourt advantage for the first round of the NBA Playoffs. The Celtics clinched at least the fourth seed when the Indiana Pacers fell at home to the Brooklyn Nets on Sunday afternoon. While Indiana can still finish with the same record as Boston, the Celtics have the tiebreaker by virtue of winning the regular season series by a 3-1 margin.

This marks the third straight year that Boston will open the playoffs at home. The previous two seasons, the Celtics have advanced to the Eastern Conference Finals before falling to the Cleveland Cavaliers. During both of those runs, Boston had homecourt advantage throughout the East playoffs, as they had finished atop the conference in the regular season.

While Boston has clinched no worse than the fourth seed in the East, there is still an outside chance the Celtics could climb as high as the third seed. This would require Boston winning their final two games over the visiting Orlando Magic and then on the road at the Washington Wizards. In addition, the Philadelphia 76ers would have to drop their final two games of the season: at the Miami Heat and against the Chicago Bulls. This would leave Boston and Philadelphia tied at 50-32, but the Celtics own the tiebreaker after beating the Sixers 3-1 in the regular season series.

The 2019 NBA Playoffs will begin with Game 1 of the first round on this coming Saturday or Sunday. With the Boston Bruins scheduled to host a home Stanley Cup Playoff game on Saturday, it is likely that the Celtics will open their playoff run on Sunday. Schedules for the first round of the playoffs will be released Wednesday night, following the completion of the NBA regular season.