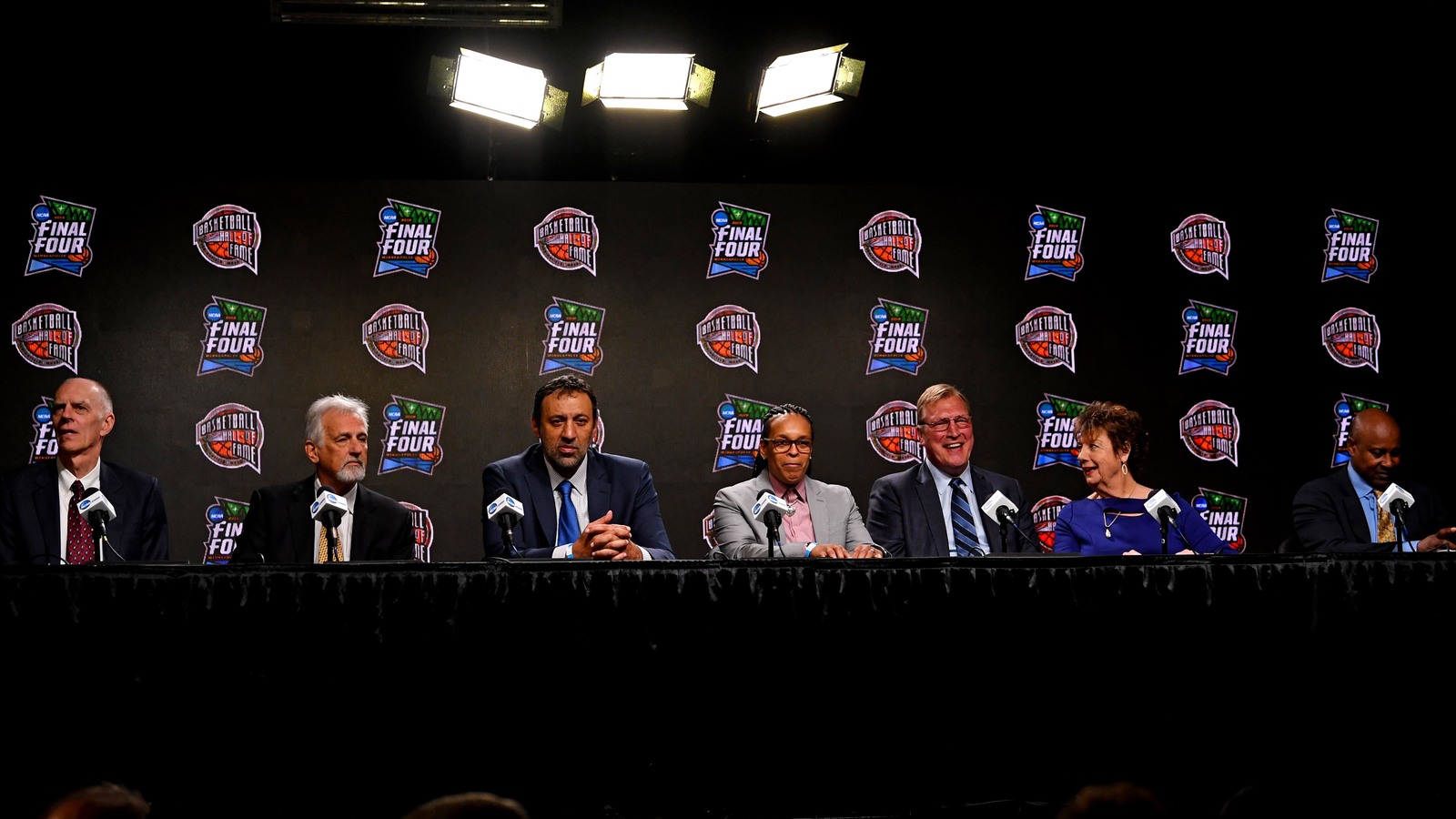 Several former NBA stars are among the Class of 2019 for the Basketball Hall of Fame, writes Dave Campbell of The Associated Press. The announcements were made today at the site of the Final Four in Minneapolis.

Weatherspoon was chosen by the Women’s Committee, Attles was selected by the Contributor Direct Election Committee, Cooper was picked by the Early African American Pioneers Committee, Divac was the choice of the International Committee and Braun was tabbed by the Veterans Committee.

“I’m overwhelmed by this honor,” Divac said in a statement released by the Kings. “As a young man, I never would have believed the opportunities afforded to me by this great sport. “Basketball has looked after me for most of my life, and I’ve always done what I can to give back to this special community.”

The enshrinement ceremony is set for September 6 in Springfield, Mass.