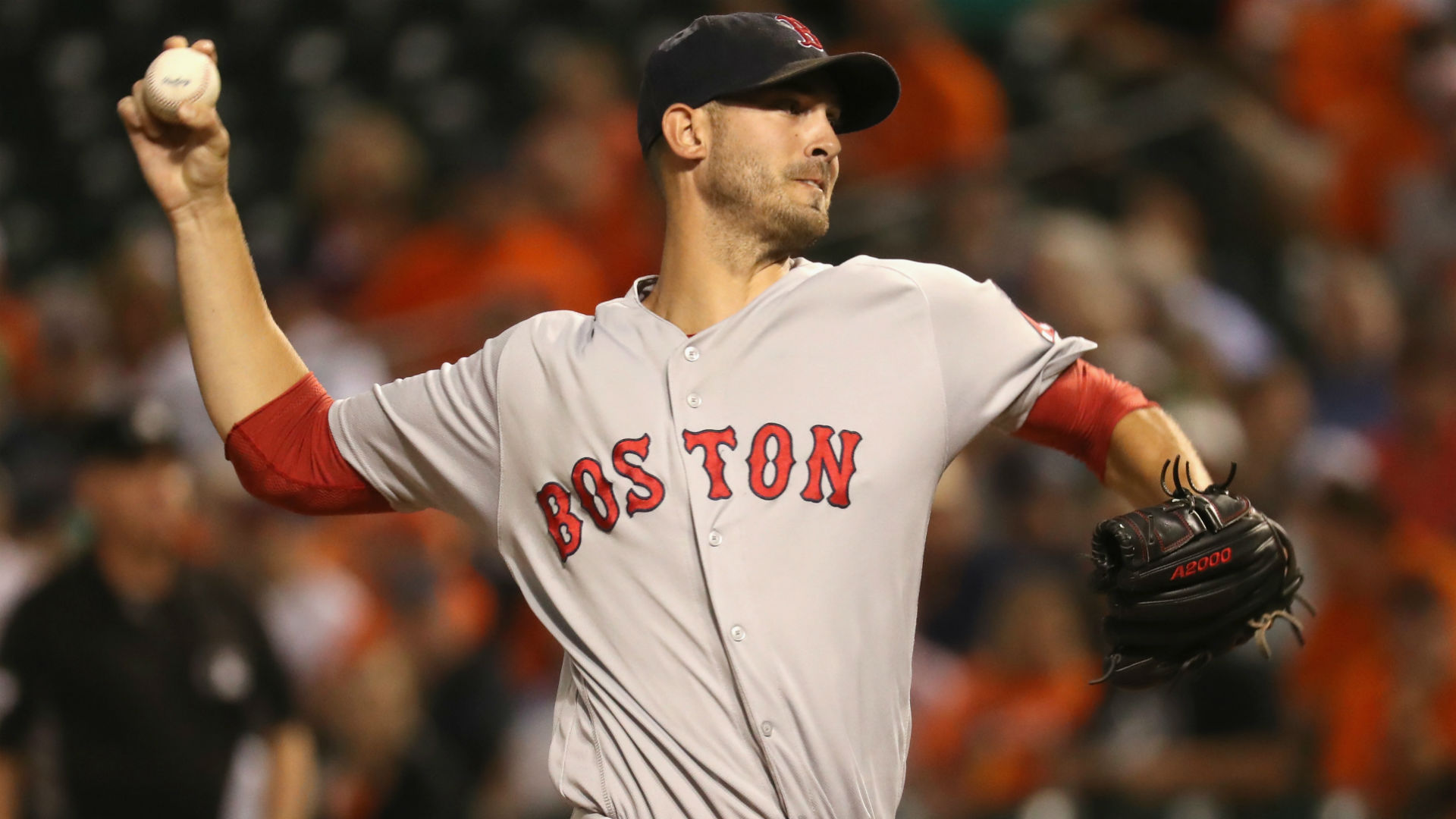 The Red Sox are off to a bad start this season and Rick Porcello is clearly feeling the frustration.

After a four-run fourth inning in Boston’s matchup with the Diamondbacks on Friday, Porcello took out his anger on a water cooler in the dugout.

Rick Porcello is not happy pic.twitter.com/fM2h1lGWha

Porcello’s frustration is understandable as he threw a wild pitch which put a runner in scoring position during the inning and had a line drive dropped at second base by Brock Holt.

All of the runs wound up being earned in the fourth, but it was an annoying one nonetheless for a pitcher who is characteristically cool on the mound.

And, to see Porcello visibly upset in the dugout is odd but it gives a pretty good indication of how the season has gone so far for the defending champions.

Boston has made nine errors through nine games this season which is good for 27th in MLB. The team’s .970 fielding percentage entering Friday’s game is also 27th. Those errors have led to eight earned runs already.

That’s a big reason why the Red Sox came into the contest with a 2-6 record and found themselves down big early to the Diamondbacks.

The team is frustrated early in the year and it’s hard to blame them.