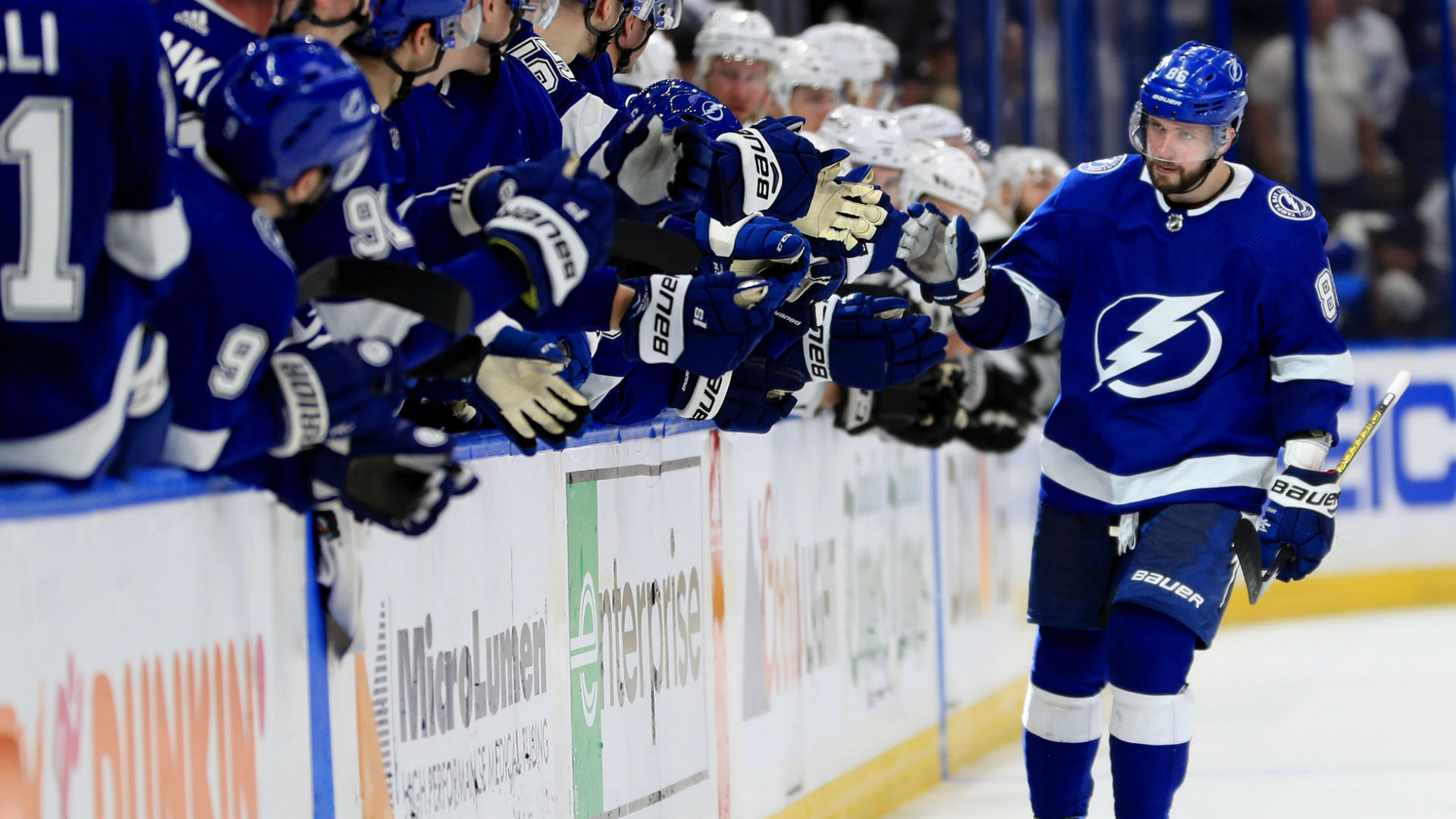 The NHL season wraps up in about a week and the playoff picture is still being figured out.

It may come down to the wire with the last few spots being decided when the regular season wraps up April 6. As of now, one thing is certain, the 2019 Stanley Cup playoffs belong to the Tampa Bay Lightning — but as of now who they’ll play in first round is still to be determined.

AccuScore will update its 2019 Stanley Cup playoffs forecast by simulating the remainder of the NHL season 10,000 times to predict probabilities of reaching the playoffs. Below are the probabilities of making the NHL playoffs and competing for Lord Stanley’s Cup as of March 30.

Odds to make the 2019 NHL playoffs

Based on the simulations in the Eastern Conference, Toronto, Washington, Pittsburgh and the New York Islanders have all but secured their position to the postseason.

The Canadiens, Hurricanes and Blue Jackets are in the middle of the tight three-way race for the last two Wild Card spots. One team will be left out. Simulations predict that Carolina and Columbus will go to the postseason with 86% and 60% probabilities, respectively.

The Canadiens’ postseason chances are 55%, narrowly less than Columbus, which invested heavily at the trade deadline to make a deep push to the postseason.

Columbus has four out of six games on the road, but three of these teams have been eliminated a long time ago. Simulations predict that they take at least three victories and edge Montreal for the last playoff spot.

Carolina plays twice against Philadelphia and once against New Jersey. They have most (3) home games among these three teams and are predicted to win three games of the six left.

The Western Conference picture is a bit clearer. St. Louis and Vegas have clinched playoffs spots. Behind them, there are four teams vying for Wild Card spots: Dallas, Colorado, Minnesota and Arizona.

Simulations show that Dallas has over 97% probability to the postseason. Colorado is another team with good chances to continue games after the regular season. The Avs have won five out of their last six games and will have three home games remaining compared to two on the road. The big game to ensure Colorado’s playoff position is on Saturday when Colorado hosts Arizona. Currently, Colorado’s playoffs chances are 79%.

The picture is not looking too rosy for Arizona and Minnesota. Their playoff probabilities based on simulations are 13% and 7%, respectively. They play against each other on Monday that may eliminate one team from the playoffs race. Minnesota has tough opponents as all remaining teams are either fighting for playoffs or already secured their playoff berth.

Arizona’s schedule is a bit easier with three home games and two on the road and one of those games is against rock bottom Los Angeles.

Still, in order to really challenge Colorado for the last playoffs place, they need to win the next two games against Colorado and Minnesota.