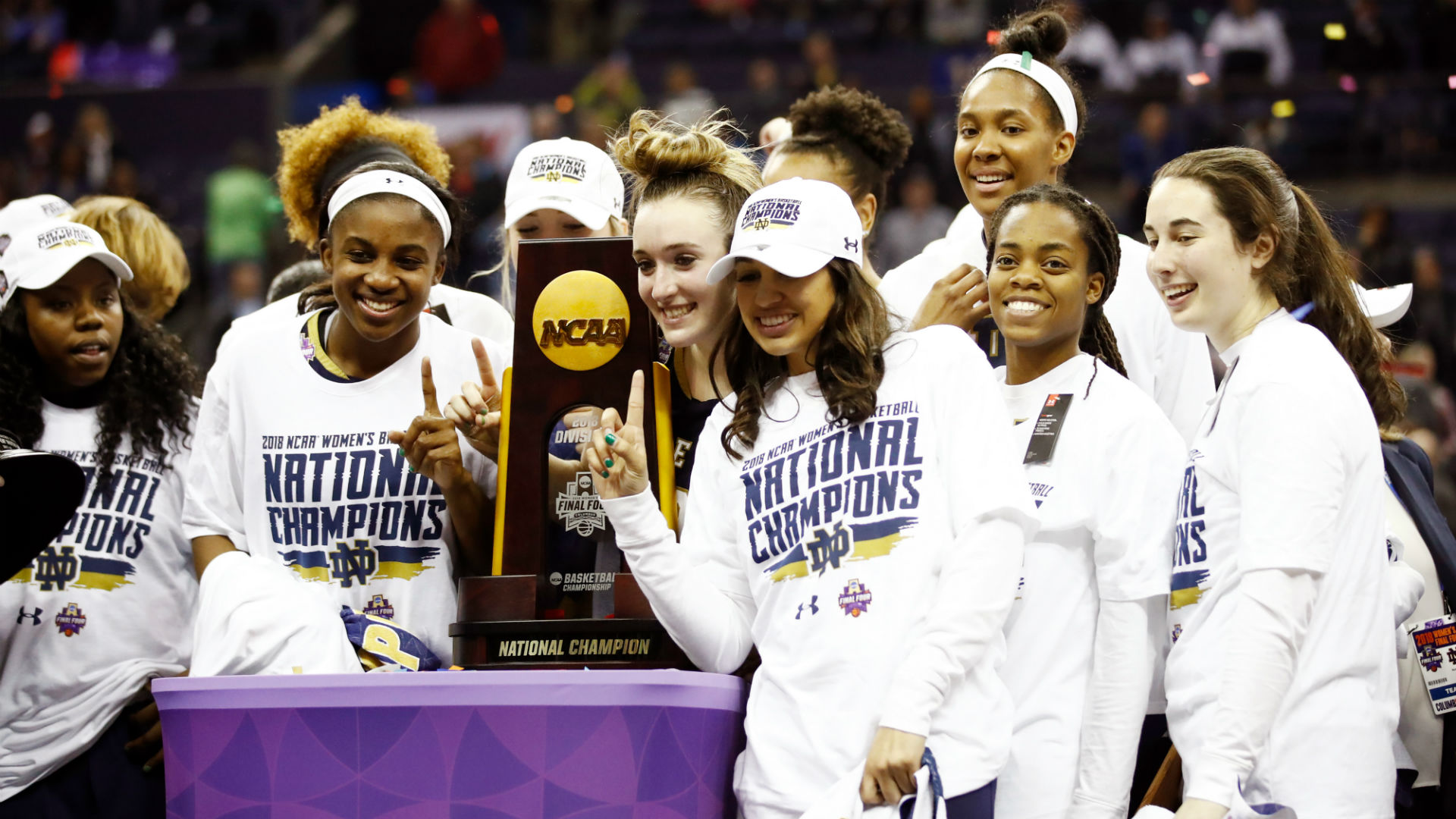 The NCAA women’s bracket has been released and it came with one big shock. Most surprisingly, the UConn huskies aren’t a No. 1 seed for the first time since 2006. The Huskies have been upset in the Final Four the the last two years. Still, UConn received a No. 2 seed this year and fall under No. 1 Louisville’s region of the bracket.

The other No. 1 seeds are Mississippi State, Notre Dame and Baylor, the No. 1 overall seed. Mississippi State has been to back-to-back national championships, but have yet to finish with the title, falling to Notre Dame in 2018 and South Carolina in 2017.

The Tennessee Vols entered the tournament with an at-large big to extend their tournament appearance streak to 38 consecutive seasons. UCF and South Dakota, also at-large entries, are making their first appearence.

Here’s everything to know about the 2019 NCAA women’s basketball tournament, including a full schedule plus how to watch games live on TV and stream online.

The 2019 NCAA women’s tournament will be broadcast primarily on ESPN2 (full schedule below) with the national championship game airing on ESPN on April 7. You can watch a live stream of games online with the WatchESPN app.