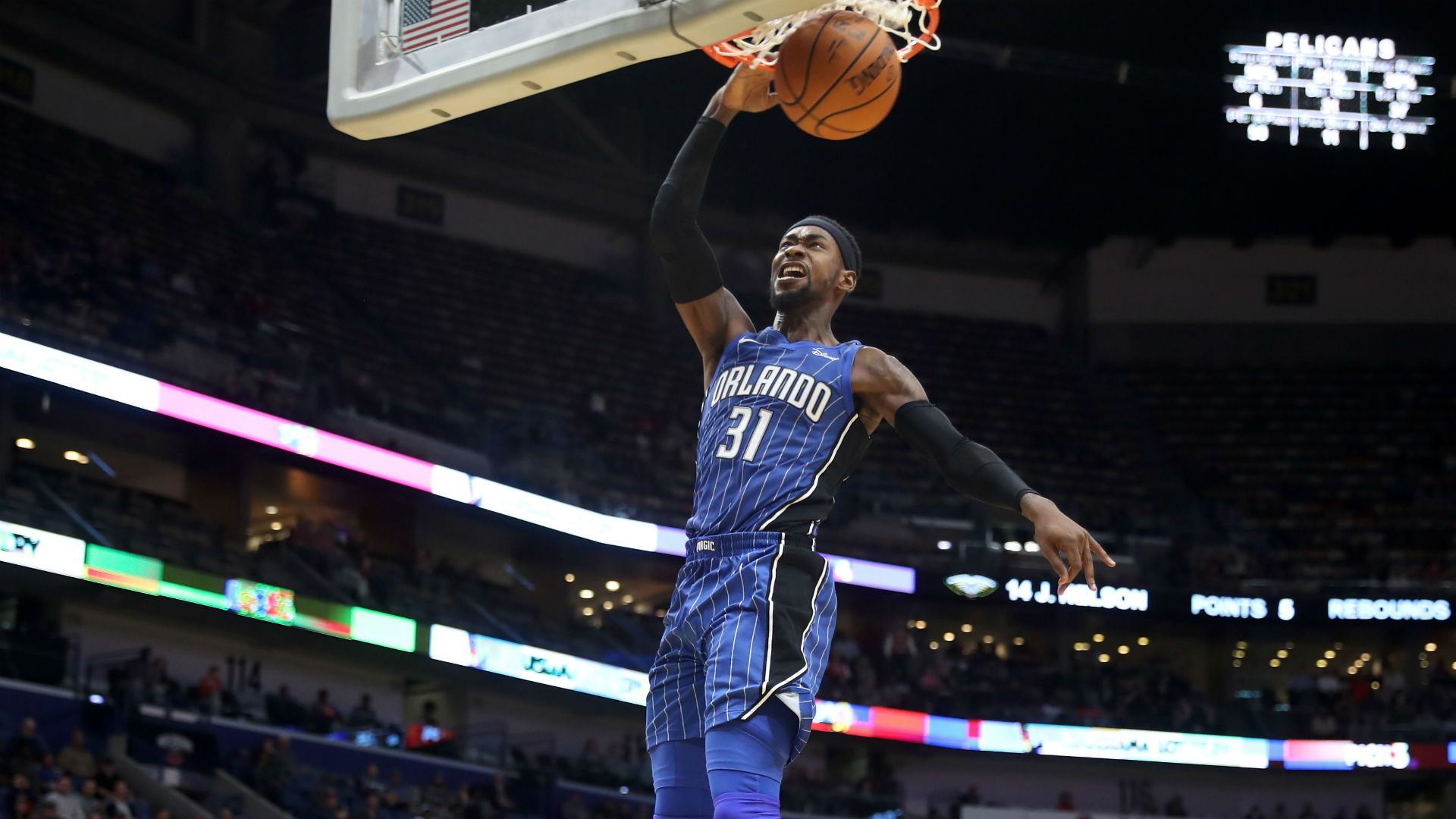 The Magic couldn’t be stopped in Friday’s 149-113 victory over the Hawks.

Nikola Vucevic and Evan Fournier both contributed 25 points as starters. But Terrence Ross pitched in with a surprising 25 more from the bench and connected on six 3-pointers.

Trae Young and John Collins mustered 22 and 20 points respectively for Atlanta, but were simply outmatched from the start.

With the Magic’s victory, they moved to sixth in the Eastern Conference standings. Orlando is just a half game ahead of Detroit and Brooklyn in the playoff race. Things could get tight down the stretch as these teams battle it out for optimal postseason seeding.

Blake Griffin scored a game-high 45 points in the Pistons’ 123-110 loss to the Thunder.

Portland’s Jake Layman elevated over Denver to finish strong with two hands at the rim.

Jake Layman rolls to the rim and stuffs it home!#RipCity 31#MileHighBasketball 31

Karl-Anthony Towns’ over-the-shoulder pass made for an easy Timberwolves finish.

for fans of beautiful basketball ? pic.twitter.com/Pv1U06RPaQ

Nets (39-40) at Bucks (59-20) 5 p.m. ET — Brooklyn is tied with Detroit for the seventh spot in the Eastern Conference. Milwaukee has the top spot in the conference, so it could end up facing the Nets in the first round of the playoffs. This matchup could be a preview of a high-intensity postseason series.