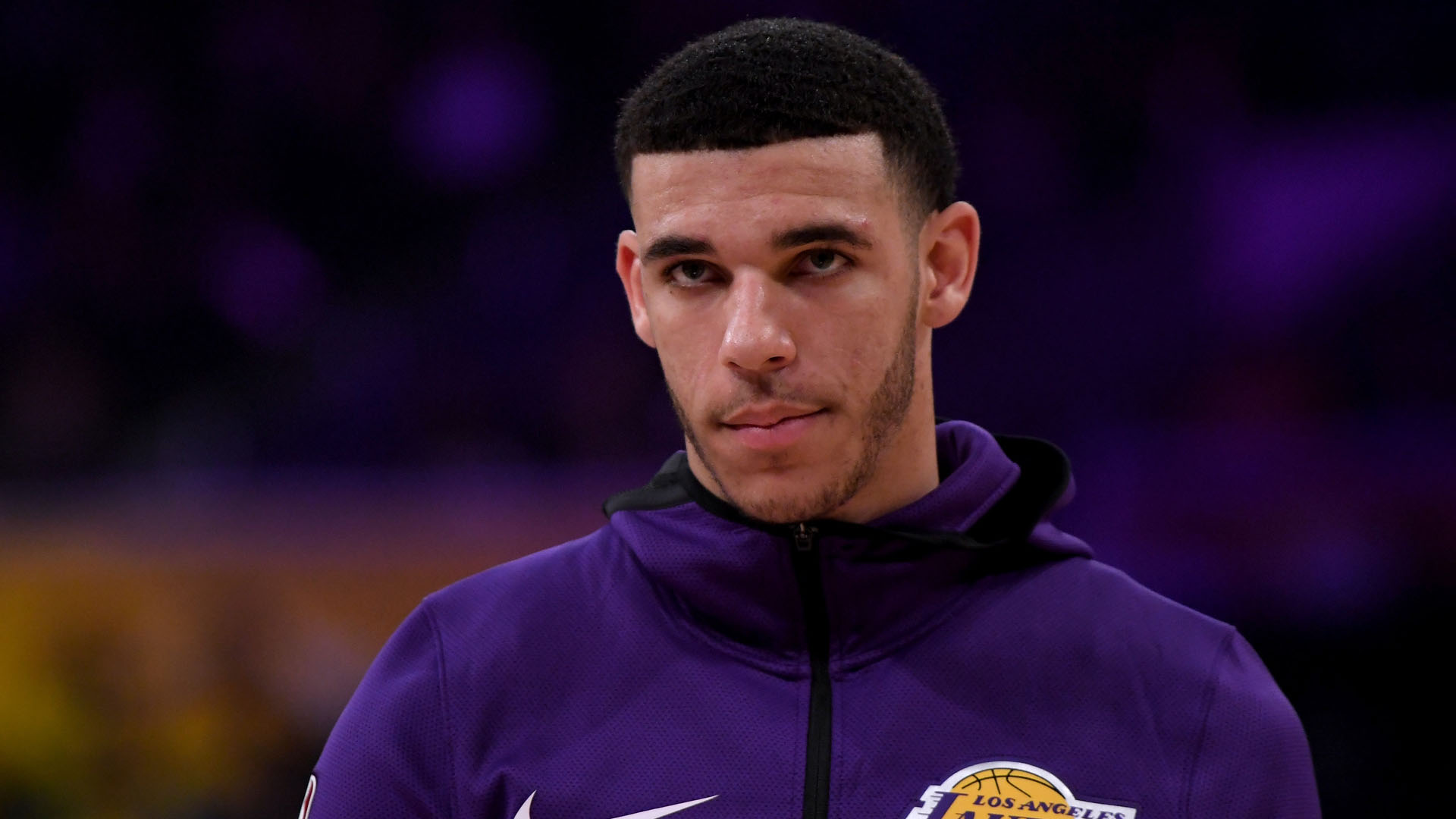 Lonzo Ball is taking control of his NBA future.

The Lakers guard told the L.A. Times on Thursday he will be selecting his own agent, dispelling rumors his father LaVar is involved.

LaVar has widely been regarded as the decision-maker for Lonzo. But his friend Alan Foster, co-founder of the family’s Big Baller Brand, is alleged to have stolen $1.5 million from the brand, causing the 21-year-old to cut ties with his own company, which he owns 51 percent of.

Ball parted ways with his agent Harrison Gaines on Thursday, but claims the Big Baller Brand scandal had nothing to do with the decision.

Gaines represented Lonzo and his two younger brothers, but a new group has emerged as the frontrunner to sign him. The well-established Creative Artists Agency is expected to be Ball’s top choice, according to a Yahoo Sports report.

Ball could could sign with CAA next, but he has to wait 15 days from the date he parted ways with Gaines before he can agree to a new deal, according to NBPA rules. He has been ruled out for the remainder of the 2018-19 season with an ankle injury.

He hasn’t appeared in a game for Los Angeles since Jan. 19 and was averaging 9.9 points, 5.3 rebounds and 5.4 assists before the injury.