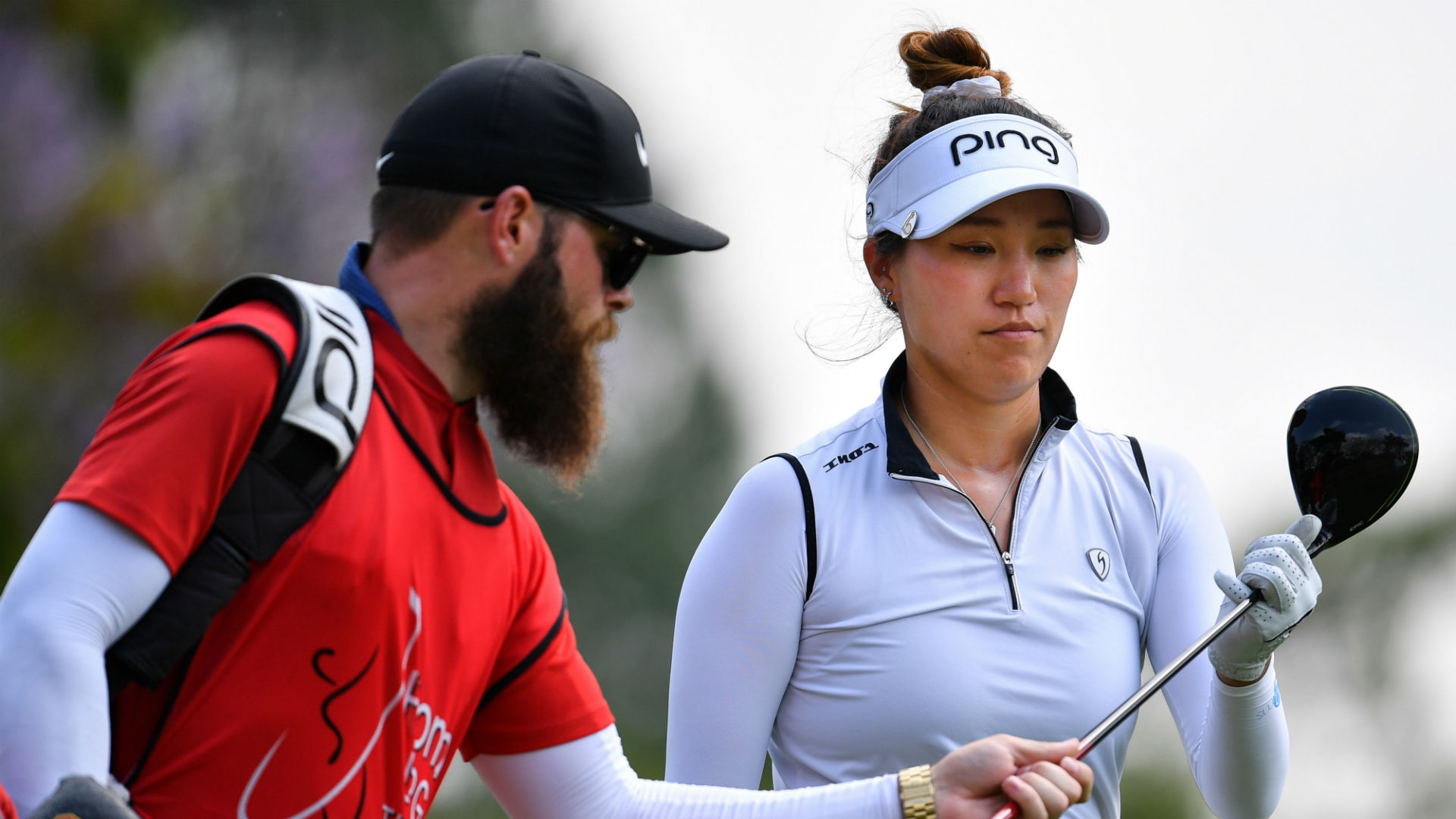 Annie Park had a dreadful start to the LPGA’s first major of the season.

The fourth-year professional didn’t make the cut after the second round, but Park was at a great disadvantage.

Prior to the start of the ANA Inspiration, Park’s golf clubs and bag were stole from her rental car. The incident occurred at the hotel where Park was staying. When she reached her car to make the 20-or-so minute drive to Mission Hills Country Club, she noticed the back window of the car was broken and her equipment was missing.

“I couldn’t believe it at first, then I kind of had to believe it real quick,” Park said after Friday’s round, via USA Today. “They stole my clubs, bag, balls, glove, hat and sweater. Pretty much everything.”

Instead of getting to the course early for practice, Park had to file a report with the police, call the rental car company as well as the insurance and find a new set of clubs to use with a tee time looming.

Park’s caddie Josh Williams admitted he didn’t think the two were going to tee off.

“I got the text yesterday morning, and I didn’t think we were going to tee it up,” Williams said. “But she said, ‘No, of course we’re going to play.’ So we put some clubs together, and she just stuck with it and grinded hard.

Park used Williams’ irons and two new wedges she had just ordered that were delivered to her locker. She found a putter at the country club’s pro shop. She got a custom 3-wood and pieced together a drive with a hybrid club and a shaft she left with Williams.

“It was kind of a stressful two days,” Park said. “But things happen. I actually played well on the front nine on Thursday, so I guess it really didn’t affect me that much.”

Park shot back-to-back rounds over par to finish 10 over for the tournament.

In-Kyung Kim enters the weekend in the lead (8 under) and sits at least three strokes ahead of the rest of the field.