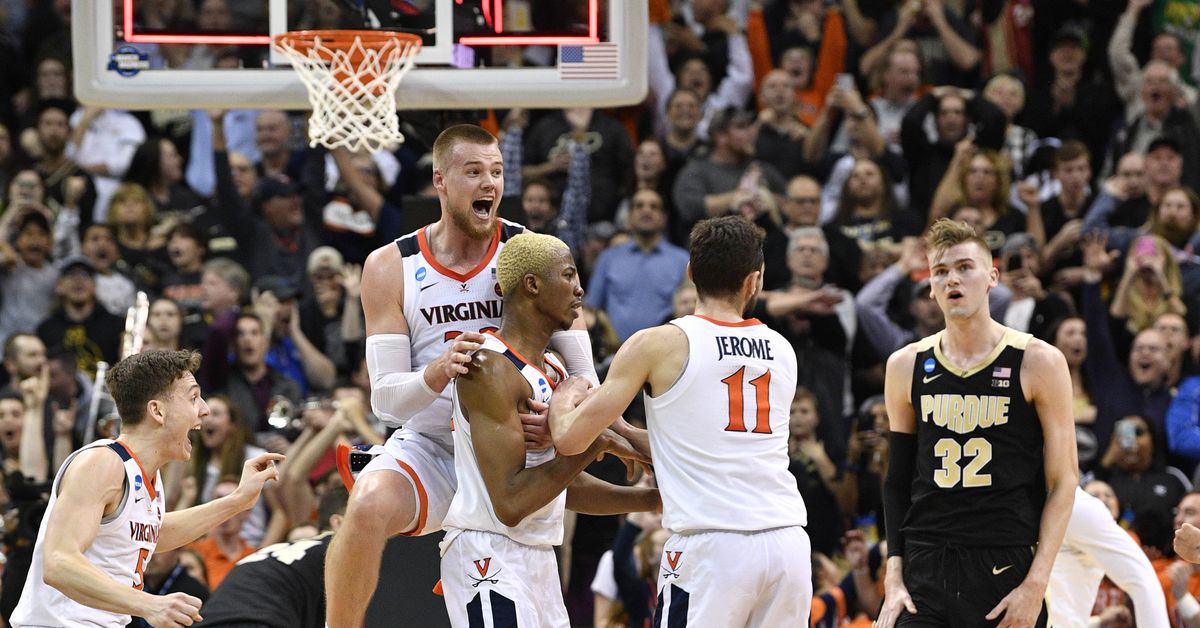 The Virginia Cavaliers are back in the Final Four for the first time since 1984. They’re the lone No. 1 seed remaining and had an incredible regular season, going 28-2 (16-2 ACC) with both losses coming to Duke. Breaking through to the Final Four has quieted (briefly) the Tony Bennett critics regarding postseason success, but there are still a lot of myths and misconceptions swirling around the Cavaliers.

Here’s what you think you know about Virginia and what’s actually true.

Fact: Winning is never boring. There’s no hiding that Virginia plays low possession games and play at a slower pace. The Cavaliers are dead last in tempo on KenPom, partially because of their stifling defense that forces teams to take a long time to find a good shot, partially because Virginia’s offense works to find the best shot possible. Virginia doesn’t turn the ball over (12th in the nation) and shoots well from the field (55.2% effective field goal percentage).

To put it simply, they take all the crap out and just leave you with concentrated basketball. Defense isn’t “sexy” to most, but watching the Pack Line slowly suffocate the life out of an opponent is a work of art.

The biggest problem is that Virginia’s style isn’t the mainstream iso-heavy brand of ball that you see across most of college or professional basketball. Instead, they prefer to work the ball around for a great shot. Sometimes, that means you pass up a good shot.

Myth: Virginia can’t score and they don’t blow anybody out

Fact: I’m honestly not sure why this one persists because it’s extremely easy to disprove. Virginia this season is averaging 71.3 points per game, and are second in the country in offensive efficiency on KenPom. Virginia won 24 games by double digits this season, with 13 of those being by 20 points or more. Before you say, “yeah but I’m sure that was against cupcakes in the non-conference,” I’ll point out that seven of those came against ACC opponents.

The Hoos consistently win games by comfortable margins, and Virginia scored 80 points or more in seven games this season…all while playing most of their games around 60 possessions.

Myth: Virginia doesn’t have any stars

Fact: Let me introduce you to De’Andre Hunter, Ty Jerome, and Kyle Guy. As a team that focuses so much on…the team, it’s true that the flashy superstar players don’t often find their way to Charlottesville. Virginia alums Joe Harris (Brooklyn Nets) and Malcolm Brogdon (Milwaukee Bucks) have been showing out in the league as the NBA three-point contest winner and 2017 NBA Rookie of the Year, respectively.

One of the things that has allowed the Cavaliers to excel this season and break through to the biggest stage is the emergence of potential lottery pick Hunter, plus the hot shooting of Guy and Jerome. The Hoos have arguably the best backcourt in the country, and guys that are capable of making big shots in big moments (hello, Purdue game).

Myth: Your UMBC jokes are funny and creative