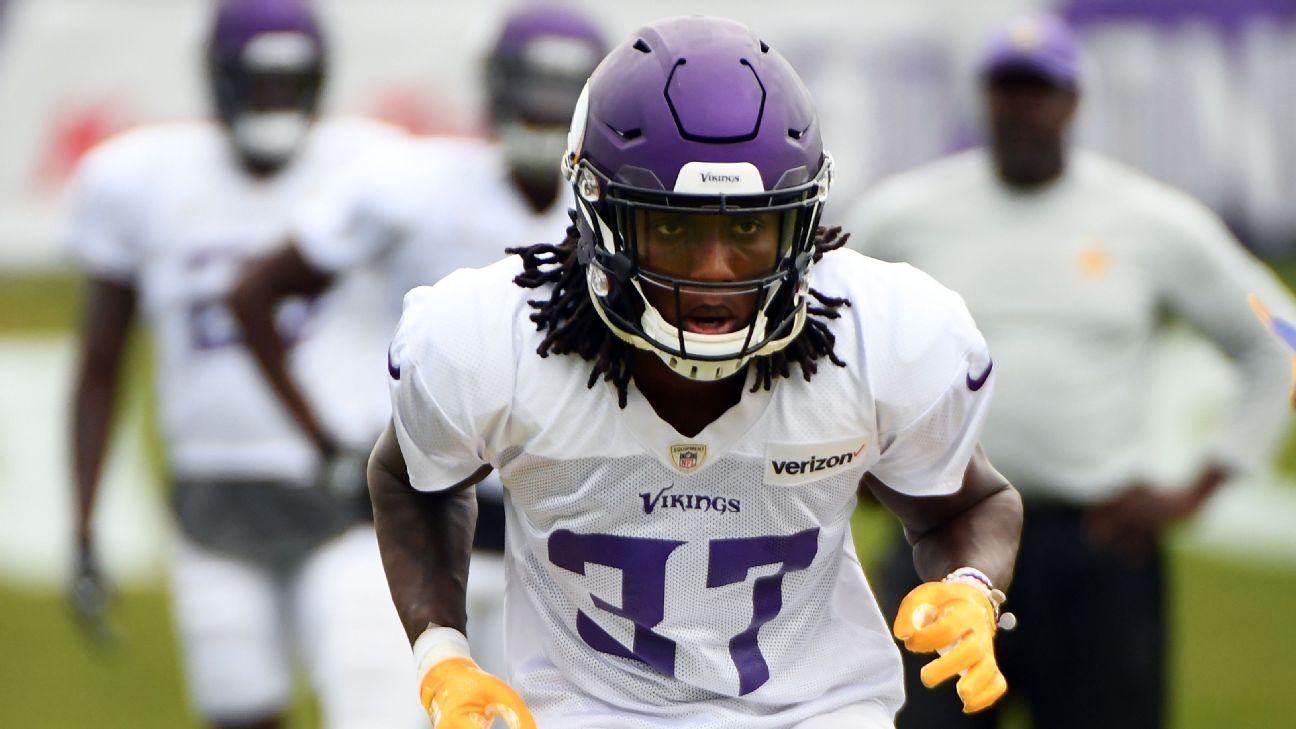 EAGAN, Minn. — Minnesota Vikings cornerback Holton Hill has been suspended for the first four games of the season for violating NFL policy on performance-enhancing drugs.

The league announced the punishment on Friday for Hill, who had a promising rookie year with extensive playing time while starters Xavier Rhodes and Trae Waynes were injured.

Bleacher Report reported last May that Hill failed the mandatory drug test at the combine. Hill later told NFL Network that he sought help for his issues with marijuana.

Hill can participate in all offseason practices and exhibition games before the four-game ban takes effect.